Landmarks can be buildings, natural structures or just popular tourist sites. Here are some of the best that the North American continent has to offer

Landmarks can be buildings, natural structures or just popular tourist sites. Here are some of the best that the North American continent has to offer. 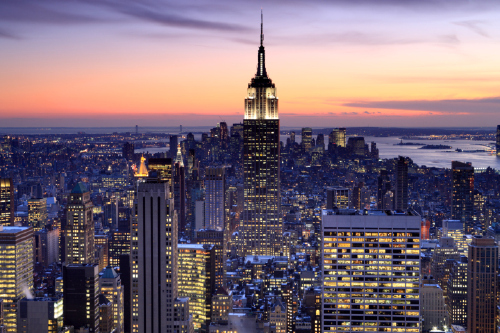 America’s most iconic city and the city’s most iconic landmark - of course it is a must see. The building is said to be the most photographed place on the planet and it continues to attract millions of visitors every year.

The comparisons go on, but It’s easy to settle it - see both. Doing the two will only costs around $35 and you can find even cheaper, pre-booked deals online. Top tips are to climb up the Empire State during a sunrise then view it from the Rockefeller Center during a sunset.

Ultimately, when you come back from New York, you won’t be thinking about the money you spent or your time queuing, but you’ll remember those views for the rest of your life. 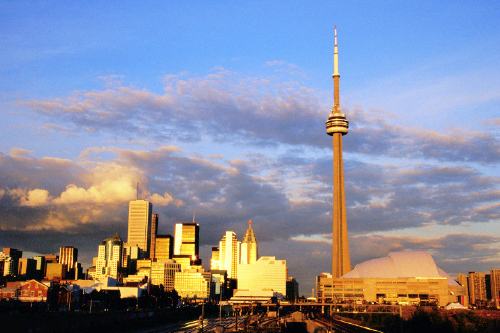 If you’re less bothered about notoriety and you’re looking for pure height on your North American adventure, then you should skip the Empire State and visit the Canadian National Tower, which tops the New Yorker by 362 ft - that’s like the Empire State with four Statues of Liberty on top.

The structure is primarily a television and radio communications tower, but was also made an attraction with a restaurant and observatory. In 2011, the tower opened its Edgewalk feature, in which visitors can walk around an open metal platform, secured only by an overhead rail system which is attached to a harness by a cord. 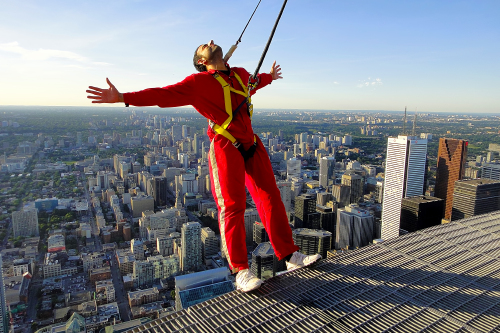 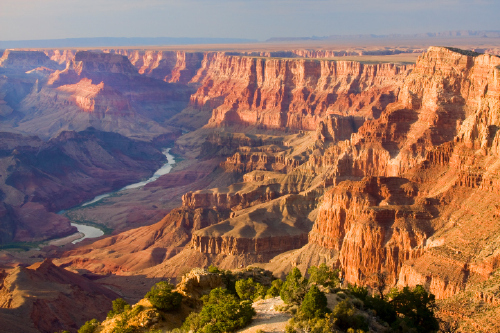 Probably the best natural landmark on the continent, the Grand Canyon has been crafted over two billion years by the Colorado river and is just over 270 miles long - that’s London to Paris. The canyon can be visited from a number of spots and offers a wide range of outdoor activities from hiking to rafting. The best way to stay at the canyon is to take full advantage of the outdoors and go camping. There are a number of registered campsites around the canyon. 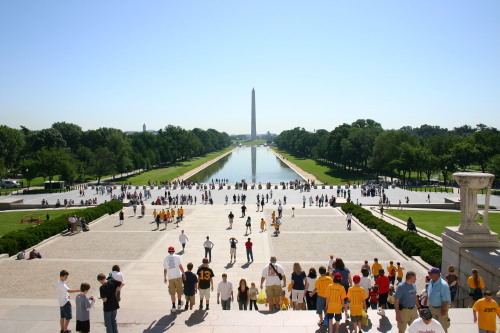 We’re cheating a little bit, as National Mall is actually an area containing a number of different landmarks, including the Lincoln Memorial, the World War 2 Memorial and the Washington Monument. It would be difficult to pick out certain landmarks, as they work together and were designed to align with each other for perfect views.

The landscaped park is perfect for an afternoon picnic and a slow stroll. While the open area means that the tourism is a little more relaxed than stuffy city sites, you’re still unlikely to be able to take a decent panoramic photo without strangers invading your pictures. Try the park on an evening and the tourist numbers should be lower. 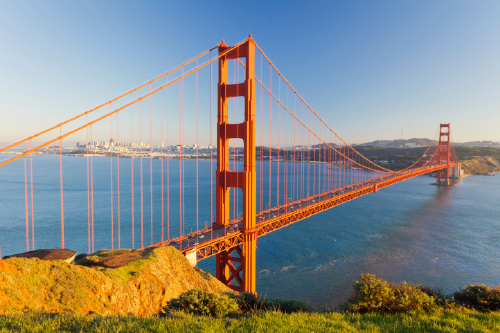 One of the most recognisable bridges in the world, the orangey-red Golden Gate connects San Francisco to Marin County.  While there are many famous bridges around the world, the Golden Gate was an engineering marvel and a design classic. Once constructed, it was the world’s longest suspension bridge and although there are several succeeded it, the Americans have shouted loudly enough to keep the world listening. They’re quite good at that.

Something of a macabre statistic for the bridge is that it is the world’s number one suicide destination. 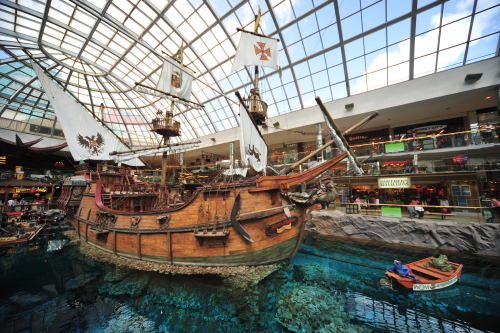 If you ever wondered why so many American teens hang out at the mall, then here’s why. West Edmonton Mall in Canada has a full indoor theme park, an indoor waterpark, a sea lion attraction, an ice rink, adventure golf, a cinema, a bowling alley, a pool hall, a skate park, an arcade and a full sized music venue that has played host to some of the biggest international metal bands on the planet. And you if you actually fancy a bit of shopping, you have a choice of more than 850 shops to choose from. So that’s why the American kids always wanted to hang out at the mall. 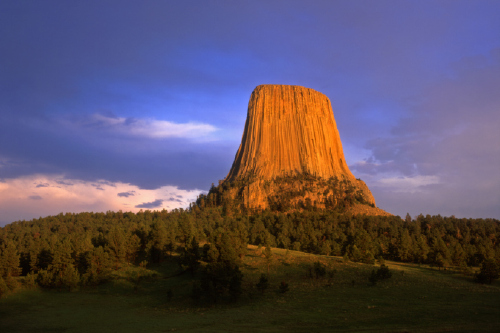 Devils Tower is America’s first National Monument, but came to its height of fame after featuring in Steven Spielberg’s Close Encounters of a Third Kind. While it looks as though the tower has grown from the ground upwards, it has developed in an opposite manner, continuing to stand after the surround rock has eroded away. The tower attracts a number of tourists and is particularly popular with climbers looking to take on the challenge. 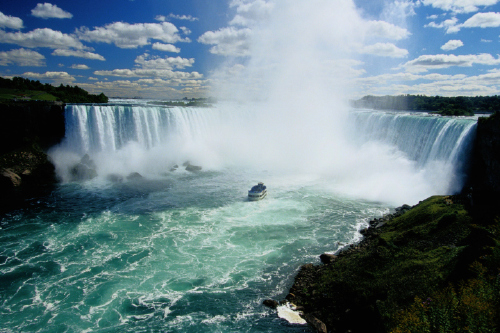 Similar to the Empire State - Rockefeller debate we started with, you can try out both sides by crossing the Rainbow Bridge on foot. You are crossing borders however, so don’t forget your passport and expect a security check. The famous Maid of the Mist boat tour can be accessed at either side which will allow an all round experience for those on restrictive visas.