As an island England has more than its fair share of coastline and the national tourist board’s new Coastal Escapes campaign sets out to celebrate it, from quaint Victorian promenades and secret coves to surfers’ hotspots and long sandy stretches.

In fact, some of the greatest experiences to be had in England are by the sea, according to VisitEngland’s latest app 101 Things to Do Before You Go Abroad. Here’s a look at some of the top coastal experiences submitted so far: 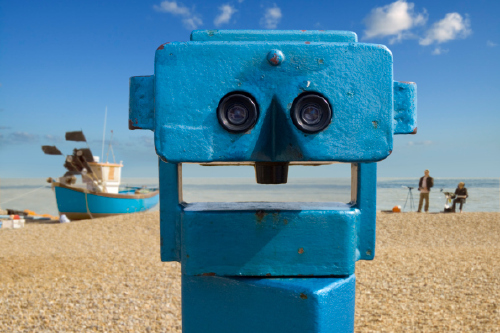 World-renowned, thanks to its connection with Benjamin Britten, the pre-eminent composer and founder of the annual Aldeburgh Festival.  Aldeburgh is about as perfect a traditional seaside escape as you could hope to find. Pastel-coloured 19th century holiday villas line the promenade. To their east lies a pebble beach with fishermen's huts selling the daily catch. Stroll north a mile or so along Aldeburgh sea front to see the famed Maggi Hambling sculpture, the Scallop. 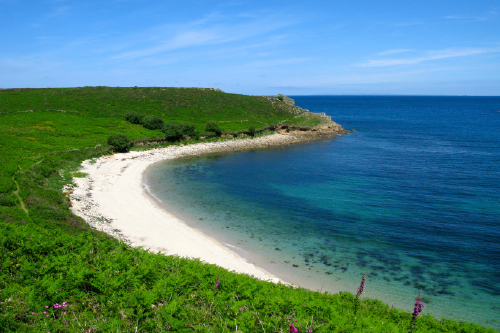 A sub-tropical gem, the Isles of Scilly offer numerous boat trips and sea safaris that give visitors the chance to see seals and seabirds up close; you might be lucky enough to glimpse porpoises, basking sharks and dolphins, or even an exotic visitor such as a sunfish or a turtle.

Dinosaur Hunting on the Jurassic Coast 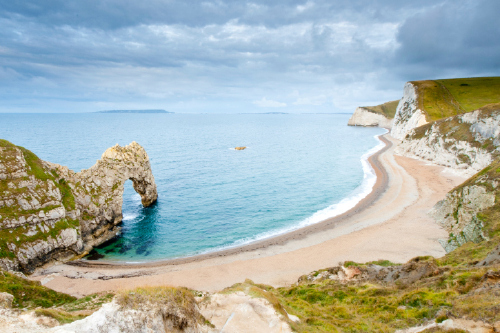 Wander Dorset’s Jurassic Coast, a World Heritage Site, and marvel at the incredulous rock formations while keeping an eye out for dinosaur bones. This stretch of coastline charts a whopping 200 million years of the Earth’s history. 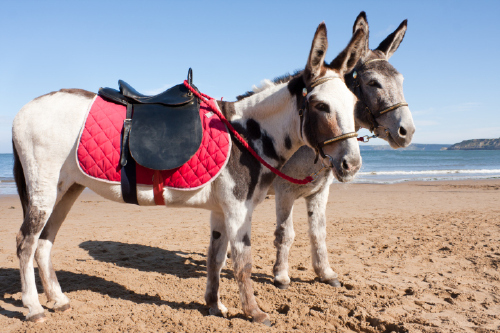 Scarborough is one of England’s best traditional seaside resorts and there is nothing more ‘bucket and spade’ than a donkey ride along the seafront. This beach is home to an adorable collection of well-behaved and well loved animals all wearing their names proudly on their harnesses to help children choose their favourite. Nothing quite beats the smell of warm leather saddles and the taste of candyfloss… 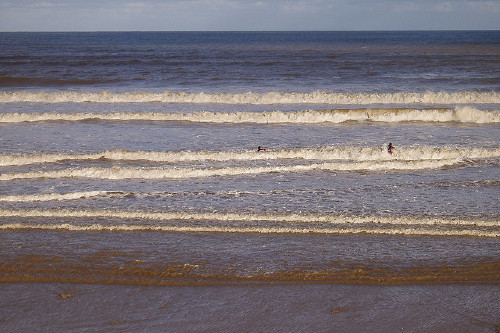 Bridlington is the country’s birthplace for surfing and the excellent waves have made Fraisthorpe Beach a favourite among the surfing and kite surfing community on the Yorkshire coast. The beach is wide open with strong winds, so perfect conditions for both kite flyers and beach buggy surfers. 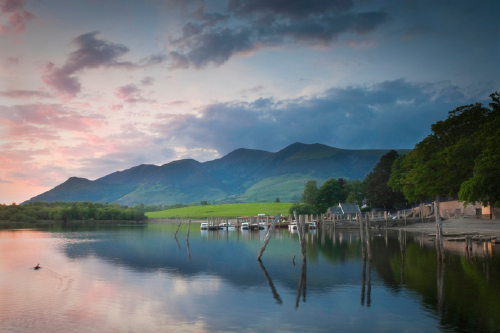 Cumbria’s Lake District is known as ‘The Adventure Capital of the UK’ and it’s a well-deserved accolade. For a memorable seaside adventure try rock climbing, scrambling and jumping off coastal cliffs in the Western Lake District. Not one for the faint-hearted!

Think you can do better? Upload your top experience in England to VisitEngland’s 101 Things to Do Before You Go Abroad for the chance to win a weekend break. Nominations must be made before 1st March and will fall under six categories - Arts & Culture, History & Heritage, Food & Drink, Wildlife & Nature, Health & Fitness and Because it’s Awesome.

For great hotel deals in the UK click here to visit lowcostholidays.com