The wrestling legend Booker T has a new task and that is to train an old NFL player. 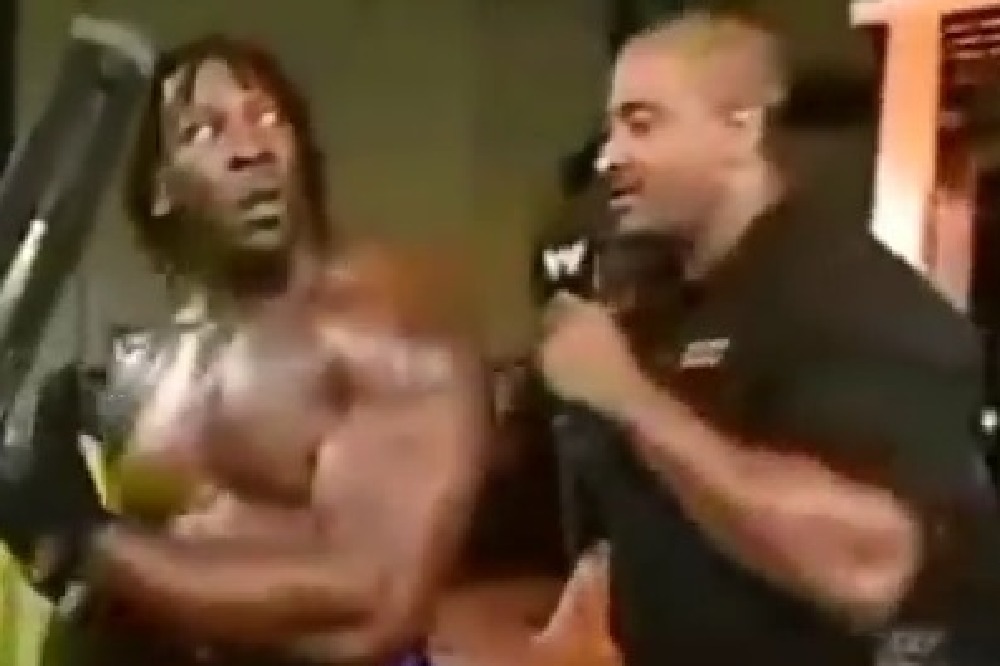 Brennan Williams has had a three year long NFL career as a lineman playing for the Texans, Jaguars and Patriots, and has now decided to take a shot at pro wrestling.

TMZ spoke to Williams, where he expressed his enthusiasm of having Booker T as a coach to show him the ropes. Williams said "He's got a school in Houston called WXF that I'm joining (along with) his promo company. I'm looking to get my feet wet while training with Booker and shooting for a contract with the WWE in January. That's my plan."

Booker T seems just as excited about Williams' decision, TMZ reports, saying that he has all the tools to do what The Rock, Goldberg and Ahmed Johnson did, which is to go from big time football to the WWE.

"Brennan definitely fits the profile and athletic protocol of a WWE Wrestler. He fits the build perfectly."

He goes on to say Brennan might have an advantage over those guys ... cause he actually has a deep love and understanding of the sport.

"Most of the time with NFL players, wrestling is a sort of last resort but Brennan was actually a fan before anything. I'm more than glad to help him out," Booker T said.