This year Sir David Attenborough’s Frozen Planet (BBC1) will be taking on Keith Lemon’s Celebrity Juice (ITV2), which stars Holly Willoughby and Fearne Cotton, for the Youtube Audience Award at the Baftas.

Other shows which have made the shortlist include Sherlock (BBC1), starring Benedict Cumberbatch, Educating Essex (Channel 4), The Great British Bake Off (BBC2) and Fresh Meat (Channel 4).

At last years Baftas, The Only Way is Essex, an ITV2 show, won the award, beating the likes of BBC’s Miranda, Sherlock and the period drama Downton Abbey (ITV1).

The winner for the audience award will be announced on May 27th, as the Royal Festival Hall.

by Sage FitzPatrick for www.malextra.com 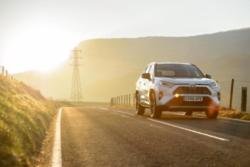 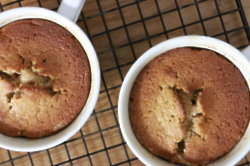 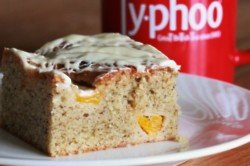