Coronation Street is apparently is the UK’s most popular TV companion to the apocalypse, with more than one in ten respondents to a recent survey saying that they would spend their last few minutes on the sofa in Weatherfield.

With the Mayan calendar coming to an end tomorrow, YouView carried out a survey to see how Brits would choose to spend their final TV moments, should the world come to a rather sudden end, with the soap coming out on top of the pile with 11% of those asked wanting to take one last stroll down those cobbled streets.

Doctor Who and Downton Abbey came join second in the surevy with 9% of respondents wanting to spend their final moments with The Doctor or Lord Grantham. Homeland came in fourth place with 8% with Eastenders rounding out the top five with 7%.

While the end of the world may not happen in 24 hours, it’s got to know that the UK’s got its priorities right and a TV schedule planned out. 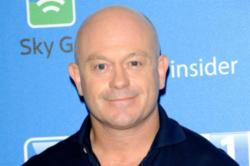 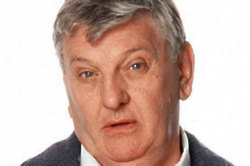 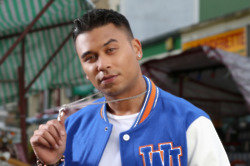