Dean Gaffney has been hospitalised after a "serious car smash" last night (30.01.13).

Dean Gaffney is in hospital after a "serious car smash".

The former 'EastEnders' actor was involved in the car accident late last night (30.01.13) in Derby, where he is currently appearing in play 'A Murder Is Announced'.

Dean - who played Robbie Jackson in the BBC One soap - crashed into the central reservation while driving along the A38 dual carriageway. He was rushed to hospital in a critical condition, but has since been stabilised.

A spokesperson for the local police force said: "We can confirm that a 34-year-old man was involved in a collision on the A38 at around 10.45pm last night."

His manager Dave Read told website MailOnline: "Dean was in a very serious car crash in Derby. Dean is stable now and being looked after by his partner."

He added to the Daily Mirror newspaper: "I' haven't spoken to Dean myself but I'm hearing from family members that he is going to be alright - he's very lucky.

"He's in hospital being looked after today - he escaped with cuts and bruises. He's going to be OK."

A spokesperson for the local police later confirmed: "There was just one car involved that hit the central reservation. He was taken to Royal Derby Hospital where he received treatment for head injuries but those injuries aren't thought to be life-threatening."

Dean is thought to be being comforted by his close family and twin teenage daughters Chloe and Charlotte in hospital. 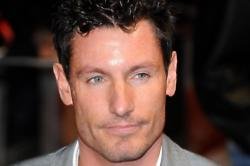 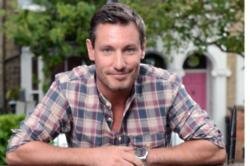 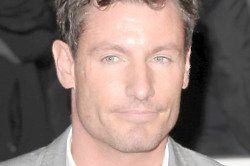