Gareth Gates, Cheryl Baker and Laila Rouass are among the stars taking part in the next series of 'Celebrity MasterChef'', which will air next month in an evening slot on BBC Two.

Gareth Gates, Cheryl Baker and Laila Rouass are among the stars taking part in the next series of 'Celebrity MasterChef'.

The cookery show - which is hosted by Gregg Wallace and John Torode - will return next month for a seventh series and will feature 16 celebrities battling it out across a variety of kitchen challenges.

The six-week series will see the stars put to the test feeding customers at locations such as Royal Holloway University and Chessington World of Adventures.

They will also have to impress past finalists by cooking for them, including previous winners Lisa Faulkner and Phil Vickery.

The show will air in an early evening slot on BBC Two following viewers' fury last series when it was switched to the daytime.

A BBC spokesperson said: "'Celebrity MasterChef' will be scheduled in the popular early evening slot of 6.30pm on BBC Two." 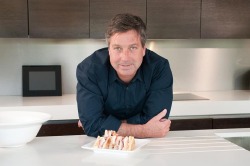 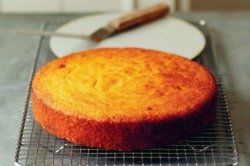 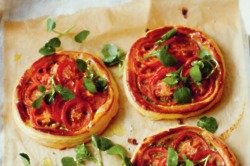