Newcastle’s finest are back for a brand new series of Geordie Shore: Chaos in Cancun, from Tuesday 26th June at 10pm only on MTV.

The eight part series will see our lads and lasses wave goodbye to Newcastle. They will pack their speedos, bikinis, sunnies and fake tan before jumping on a plane to fly 5,000 miles to enjoy sun, sea and spring break in Mexico’s party hot-spot, Cancun.  The Mexican’s won’t know what’s hit them…

The last series saw timid James turn from a boy into a man. Using the ‘power of the comb over’ he finally managed to pull a worldie* but it was his midnight encounters with Holly that had the nation gripped. This was a girl that wouldn’t take no for an answer and in the end she got her man (well, spooning always leads to forking...).

Will Holly continue to stalk James in Mexico or will he use his new found pulling prowess on the local senoritas? Gaz and Charlotte, Newcastle’s answer to Romeo and Juliet, simply can’t be with each other but can’t stay away from each other.  The lure of Gaz’s ‘parsnip’ always proves too much for our Charlotte.  But will she finally meet a bronzed Adonis worthy of her affections, and will Gaz be as successful with the ladies in Mexico as he is on home turf? 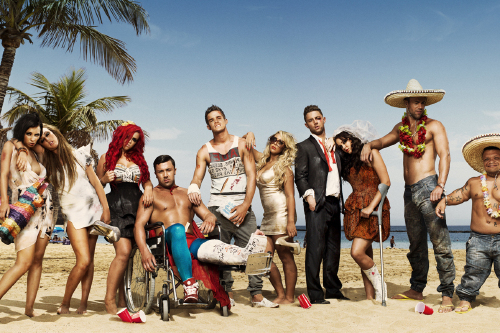 Italian stallion Ricci joined the house last series and won the heart of fiery Vicky.  But the honeymoon period is now officially over.  Will our love birds be able to stand the heat or will the romantic setting ignite their passion? Sophie’s boyfriend Joel made a few surprise appearances for series 2, and was universally disliked by the rest of the Geordie’s for his laddish behaviour and generally being a bit of a tool*. Will Sophie finally see sense and have a holiday romance, or will absence make the heart grow fonder? 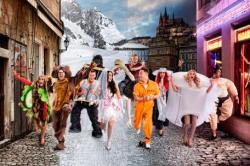 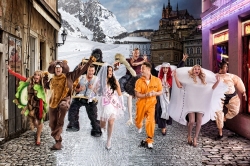 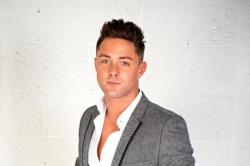