Johnny Ball is the latest star to sign up for the new series of 'Strictly Come Dancing' making him the oldest celebrity top ever appear on the show.

Johnny Ball has signed up for 'Strictly Come Dancing'.

The 74-year-old TV legend has agreed a deal for the new series - which will make him the oldest celebrity to ever take part in the show - and he has already impressed BBC1 bosses with his skills on the dance floor.

A source told The Sun newspaper: "Johnny might be 74 but he's got some puff. He was looked after himself over the years and is really game.

"It would be foolish to write him off as some old duffer just there for laughs, like John Sergeant. He's been showing off some moves in training that would put much younger celebs to shame."

The star will join his daughter Zoe Ball on the show as she hosts the spin-off programme 'It Takes Two' which could see her interviewing her dad if he's voted off.

Bosses are also keen to sign up Olympic heroes including and it is believed cycling gold medalist Victoria Pendleton is at the top of their list after she previously admitted she would love to be a contestant on the show.

The new series airs on September 15. 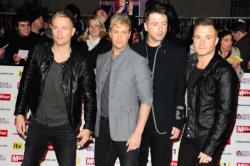 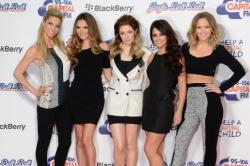 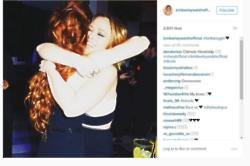