Keeley Hawes admits the first three episodes of 'Upstairs Downstairs' were "bad timing" and the success of ITV1 rival 'Downton Abbey' has put "a lot of pressure" on the BBC One show.

The 36-year-old actress - who portrays Lady Agnes in the BBC One remake of the classic period drama - explained there was "a lot of pressure" when the show first hit screens in 2010 because it went up against ITV1 period rival 'Downton Abbey'.

She said: "We had far too nice a time. The first three episodes we did in 2010, there was a lot of pressure, because we were bringing a show back and there was the 'Downton' thing, which was all bad

"It's great to come back with six episodes, to give it some breathing space."

Keeley - who stars alongside the likes of Alex Kingston and Emilia Fox in the BBC One show - insists she's never even seen "half an episode" of 'Downton Abbey', but plans to download it now she has finished filming 'Upstairs Downstairs'.

She added in an interview with new! magazine: "I've never seen 'Downton'! I haven't even seen half an episode.

"I'm going to download it. If I'd watched it when it came out, it would have been a bit of a busman's holiday because I was shooting 'Upstairs Downstairs'." 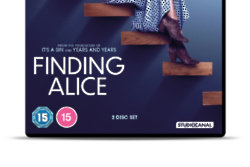 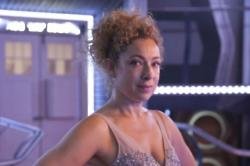 Alex Kingston to Return to Doctor Who for Christmas Special 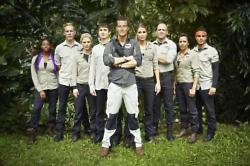 Lost dog rescued by ship crew in the Arctic

Mother claims to have given birth to 10 babies