Alvin Magallanes has been eliminated from 'The Great British Bake Off'. 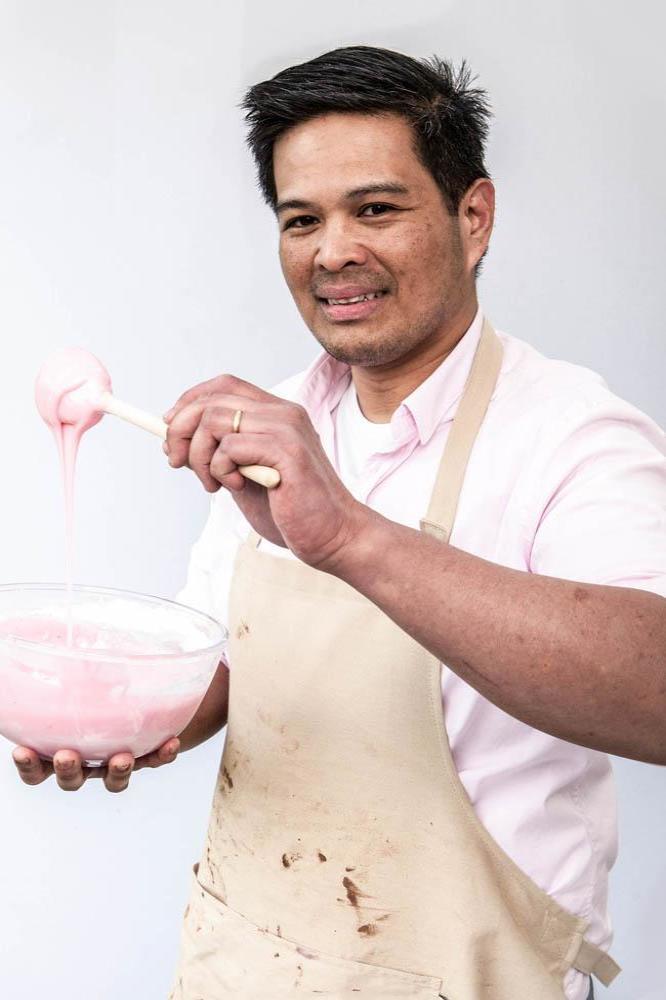 The 37-year-old nurse became the latest amateur baker to be given the boot by judges Mary Berry and Paul Hollywood in last night's (09.09.15) episode of the BBC One baking show after he failed to impress during pastry week.

Speaking after his elimination, Alvin said: "I feel I can call myself a good baker now, as I have moved on from cupcakes and sponges.

"I like to keep challenging myself, which is good I think. I was flattered and proud when Mary commented on my flavours, and to hear that is an amazing thing."

However, Alvin has no plans to give up his day job in pursuit of a full-time career in baking.

He explained: "I am carrying on with my nursing, but would also like to take a patisserie course and get some kind of qualification working with chocolate.

"The family love watching the show and when I am cringing on the couch it's good to get such good reassuring comments from them and friends.

"My daughter is my best critic and she tells me I am amazing on the show, and that's good enough for me.

"Each week I watch the show with family and friends and from the first week I have made bakes from every episode and brought them into work, I get my orders!" 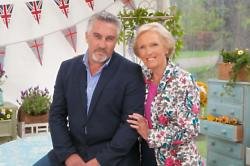 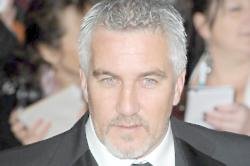 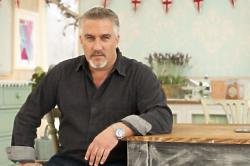