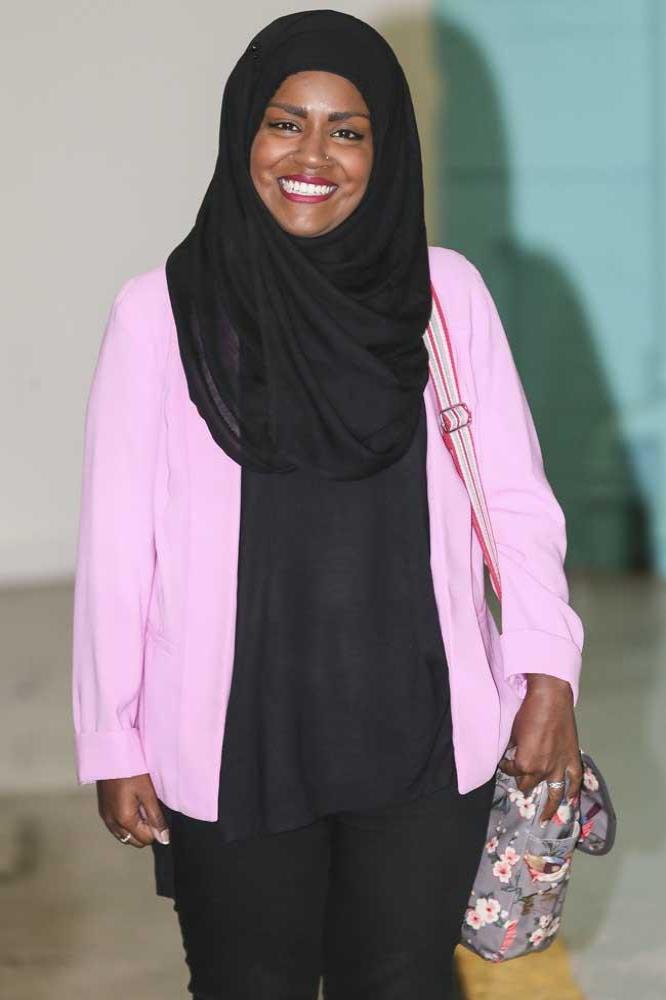 The 'GBBO' champion admitted she is extremely nervous about the commission as she has to personally present her creation to the monarch, who turns 90 later this month.

Speaking during an appearance on ITV's 'Loose Women', she said: "When my agent told me, I said: 'Yep, Yep. I'm going to do it.' I had the option to say no. But you can't say no the Queen, can you?"

She jokingly added: "I Googled all her cakes throughout her years and now I feel even worse because chocolate fingers won't do!"

Nadia decided to try something a bit different for the Queen's cake and chose an orange drizzle creation.

"I opted for no fruit cake and the Palace said that's fine. I thought, let's do something different, [so] I'm doing an orange drizzle with orange curd and orange butter cream and fondant icing.

"I have to present it to her myself on Thursday at a party. I'm so nervous!"

Nadiya will deliver the cake to Queen Elizabeth on Thursday April 21.