The theme for the upcoming series of 'Celebrity Big Brother' has been revealed as the reality show house has been designed to transport contestants back to the golden age of vaudeville theatres.

'Celebrity Big Brother' contestants will be transported back to the golden age of vaudeville theatres in the upcoming series. 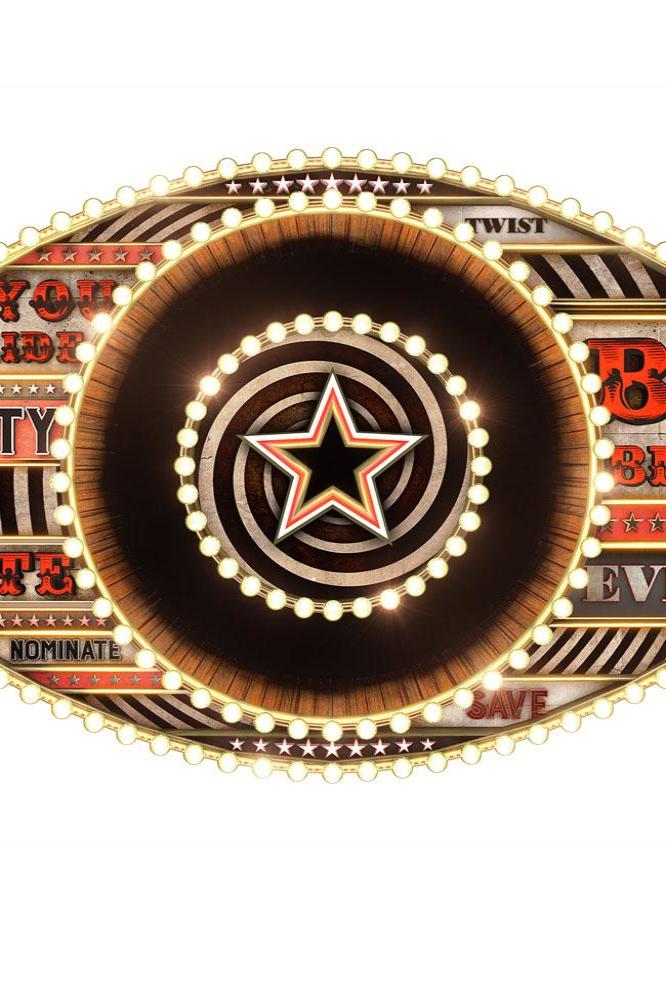 The reality show is set to return to Channel 5 in January and the famous house has already undergone a makeover to help transport the celebrity contestants back to the early 20th Century.

As they enter the house, the famous faces will descend down a majestic staircase that leads them to glamorous rooms made up of rich opulent textures and packed with intriguing curiosities.

However, while the house has been decorated in the style of a decadent and antiquated world, the garden has been transformed into a Whitechapel-style foggy street scene with a Victorian pub snug that will provide a hidden corner for sharing secrets and backstage backstabbing.

Emma Willis is set to return as host and will reveal the celebrity line up one by one as they enter the newly designed house next month.

'Celebrity Big Brother's Bit On The Side' is also set to return on weeknights with host Rylan Clark-Neal and a variety of celebrity panellists and an audience of fans.

Meanwhile, celebrities who have been linked to a stint on the upcoming series include 'Made in Chelsea' hunk Spencer Matthews, 'Keeping Up With the Kardashians' star Scott Disick, 'Strictly Come Dancing' professional Kristina Rihanoff and former 'Hollyoaks' actress Stephanie Davis. 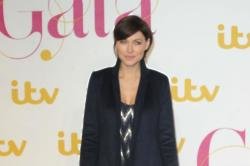 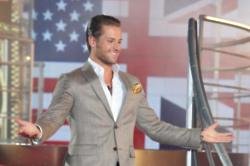