Dani Dyer says her dad would not approve of her appearing on 'Love Island' as he would hate to see guys talking about her.

Dani Dyer says her dad would not approve of her appearing on 'Love Island'. 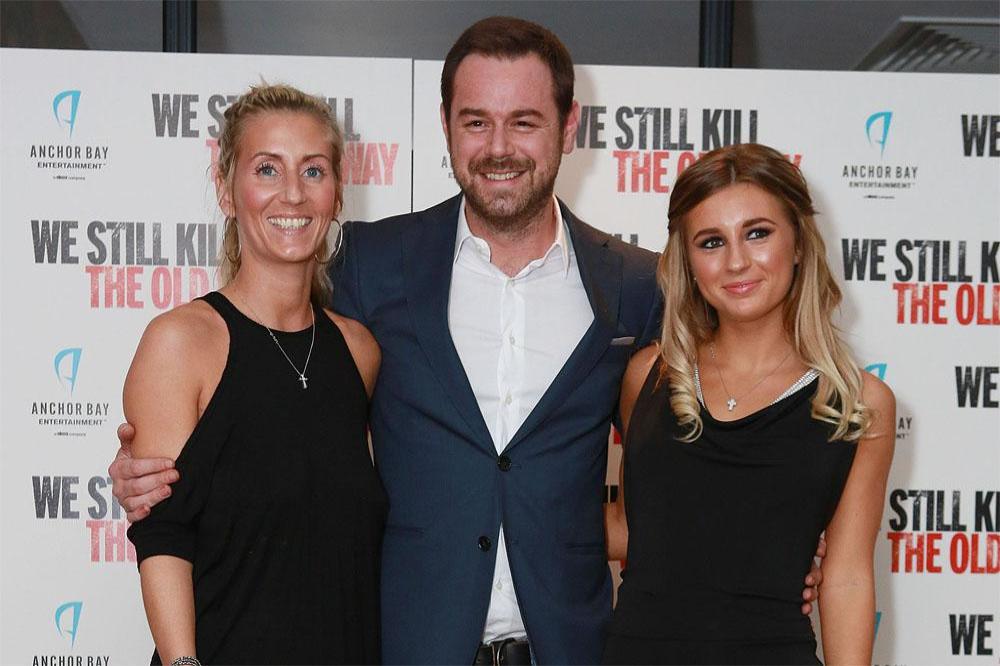 Dani Dyer with her parents

The 21-year-old daughter of 'EastEnders actor Danny Dyer was linked to the new season of the reality TV show after being forced to pull out of ITV's 'Survival of the Fittest' due to dislocating her shoulder but she believes her hardman dad wouldn't want to see her competing for love on TV.

Speaking on 'Good Morning Britain', she said: "I haven't planned on going on Love Island, I think it's a bit too intense for me. I don't think I would be open to doing something like that. I haven't made any plans but it's not a bad rumour though."

When host Ranvir Singh mused that her dad would not be too happy about her appearing on 'Love Island', she agreed, saying: "No, he wouldn't. I don't think he could watch it. You know what I mean? Boys talking about me and stuff."

Meanwhile, Dani - whose mother is Joanne Mas - was left devastated when she was forced to quit 'Survival of the Fittest' after she dislocated her shoulder during a challenge, when she slipped headfirst down a slide.

She was initially treated on site by medics before being whisked off to hospital.

ITV confirmed that Dani was being removed from the competition because it involves so many physical challenges and she wasn't fit enough to continue.

A spokesperson said at the time: "Dani injured her shoulder during the recording of a challenge. She was attended to by on-site medics and taken to hospital as a precautionary measure. As 'Survival Of The Fittest' involves physical challenges which she wouldn't be able to take part in, Dani isn't in a position to be able to return to The Lodge and will therefore leave the show."

And Dani revealed she didn't want to leave and did everything she could to stay on the show.

She said: "I tried to push it back in, I thought it'd be OK, I just wanted to keep going and finish the challenge." 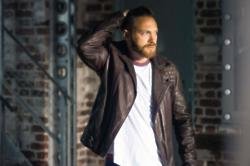 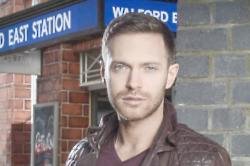