Daniel Baldwin has reportedly signed up for 'Celebrity Big Brother' following his younger brother Stephen's stint in the reality show house in 2010.

Daniel Baldwin has signed up for 'Celebrity Big Brother'. 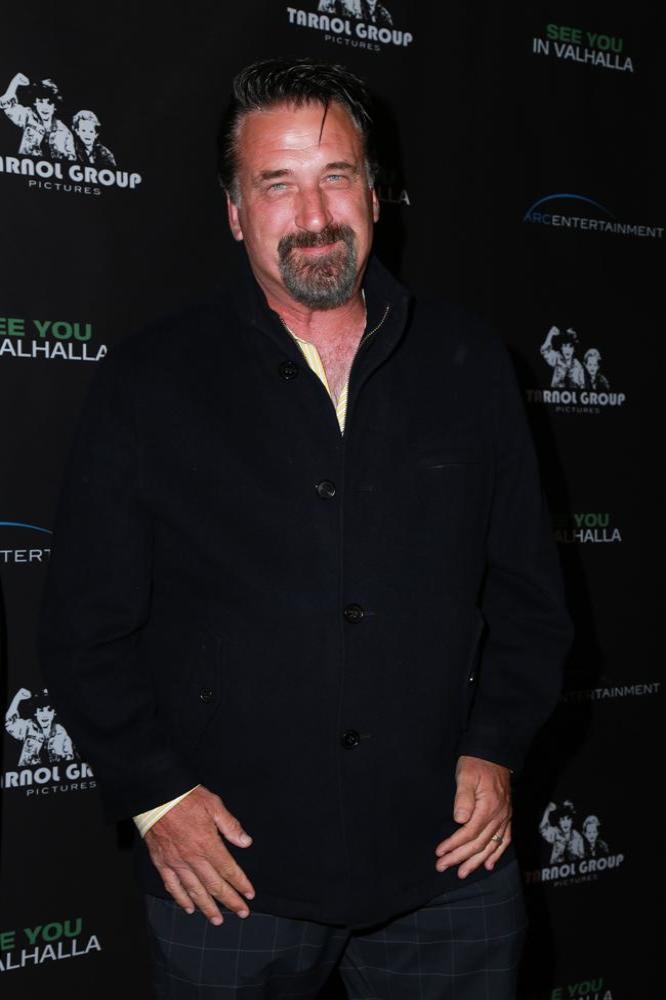 The 54-year-old actor - who is the younger brother of '30 Rock' actor Alec Baldwin, 57 - could be set to follow in their younger brother Stephen Baldwin's footsteps by entering the reality show house later this month.

The troubled star - who is best known for starring in 'Homicide: Life on the Street' - has a history of drug abuse and, according to The Sun newspaper, was once arrested for possessing cocaine while running around a hotel screaming his famous family name.

Daniel also appeared in 'Celebrity Rehab with Dr. Drew' but was axed after four episodes for sending inappropriate text messages to another patient.

The new series of 'Celebrity Big Brother' - which will feature as UK vs. USA theme - is set to kick off later this month.

Other stars who are said to have signed up for the Channel 5 show include singer and model Tila Tequila, YouTube star Brad The Lad Long, former professional wrestler and bodybuilder Chyna, 'Dancing on Ice' judge Jason Gardiner and former 'The Only Way Is Essex' star Dan Osborne.

Daniel's brother Stephen appeared on the show in 2010 alongside a host of celebrities including Dane Bowers, Ivana Trump, Vinnie Jones, Sisqo and Alex Reid. 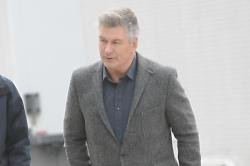 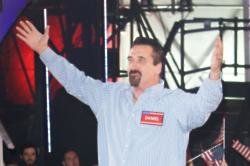 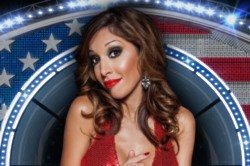