Danniella Westbrook took to Twitter to confess she has lost her home just weeks before Christmas and is now living in sheltered accommodation. 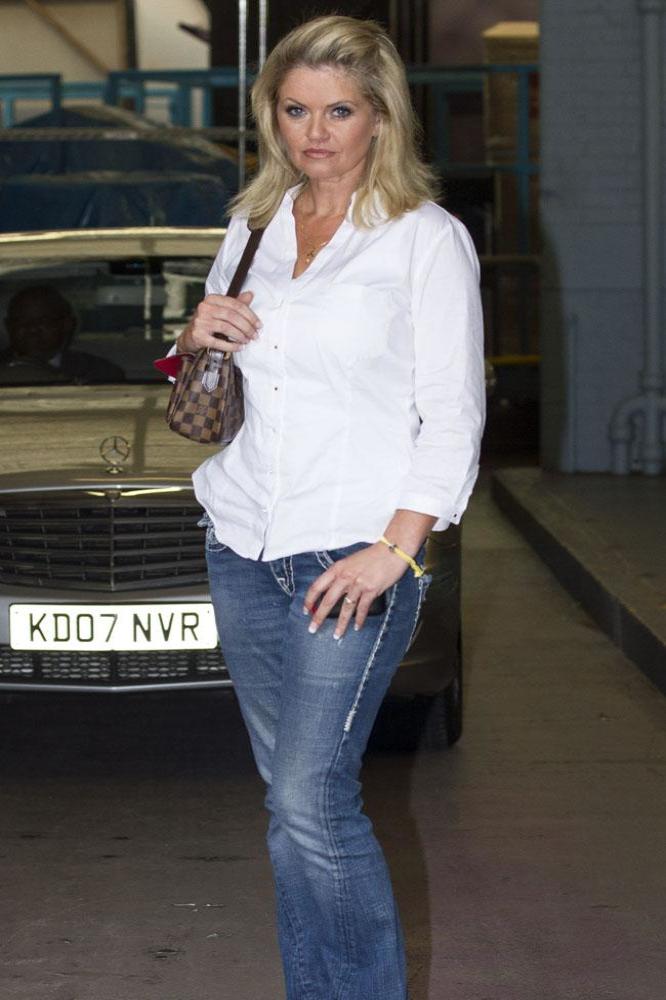 Danniella Westbrook has lost her home.

The former 'EastEnders' star - who split from husband Kevin Jenkins after 12 years of marriage in January - has been forced to move into temporary accommodation while she waits for local authority assistance to obtain a property as she can no longer afford to live in her house in Kent, South East England.

Danniella - who has an 18-year-old son, Kai, with former partner Robert Fernandez and a 13-year-old daughter, Jody, with Kevin - tweeted: "It's been a tuff year for me &its with great regret I have 2 admit , I've lost my home an I'm living in sheltered housing waiting 2b housed.(sic)"

Despite the blow, the 31-year-old star is trying to stay positive.

She also posted: "I have the love of my kids & afew good friends (sic)."

The actress - who underwent two stints in rehab in 2000 to treat cocaine addiction - has faced a challenging year since splitting from Kevin.

She is said to have pawned her wedding rings after running out of money and confessed she had relapsed and started using cocaine again in October after suffering a miscarriage over the summer.

Danniella also fell victim to a string of robberies at her former home in Essex and feared her car had been stolen during the third break in before discovering it had being repossessed over missing payments.