Doctor Who would rather die than listen to Peter Andre

Doctor Who would rather die than listen to Peter Andre's 'Mysterious Girl'. 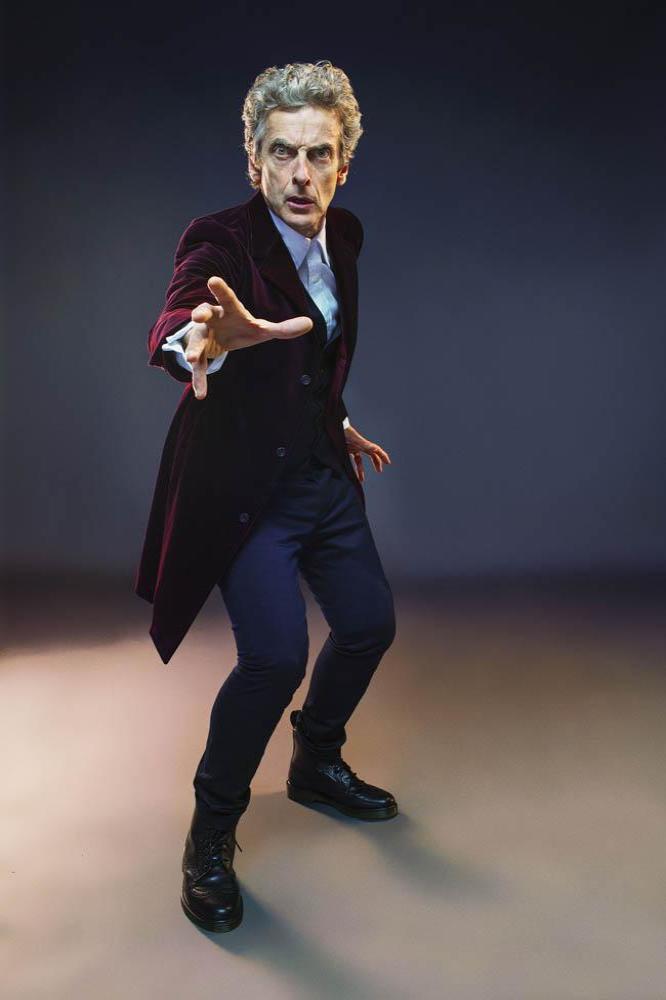 Peter Capaldi as Doctor Who

The Time Lord, played by Scottish actor Peter Capaldi, can be heard moaning about the chart-topping single from 1996 in the latest episode of the sci-fi series on Saturday (03.10.15).

The Doctor is seen asking his companion Clara Oswald: "Why don't I have a radio in the Tardis?"

And Clara, who's played by actress Jenna Coleman, responds: "Because you took it apart and used the pieces to make a clockwork squirrel."

However, the Time Lord quickly replies: "And because whatever song I heard first thing in the morning I was stuck with.

"Two weeks of 'Mysterious Girl' by Peter Andre! I was begging for the brush of death's merciful hand."

Meanwhile, BBC One controller Charlotte Moore has suggested the Doctor could be played by a woman in the future.

Asked about the possibility, she told Radio Times: "Peter Capaldi is a fantastic Doctor, and he's broken the mould. But I'd never put a bar on that.

"The great thing about 'Doctor Who' is that anything is possible."

He said at the time: "It's not an impossibility to have a lady Doctor. It is not a lock either. There is no guarantee.

"I wish sometimes that the politics of that would take a backseat and we'd just talk about the art, because it's not really about that. It's just about 'would it work?'

"The day it will work is when somebody says, 'That person would be amazing,' and the most conservative, most traditional member of the audience says, 'Oh God, yes. I would hate the idea of a lady Doctor, but that one would be great.' " 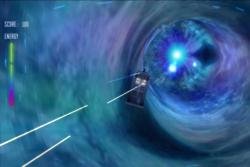 Doctor Who fans can pilot TARDIS in new VR game