Gillian Anderson looked to be "in her element" as she served drinks to guests at the World AIDS Day Fundraising Party in central London last night (01.12.14) and created gif videos with fans. 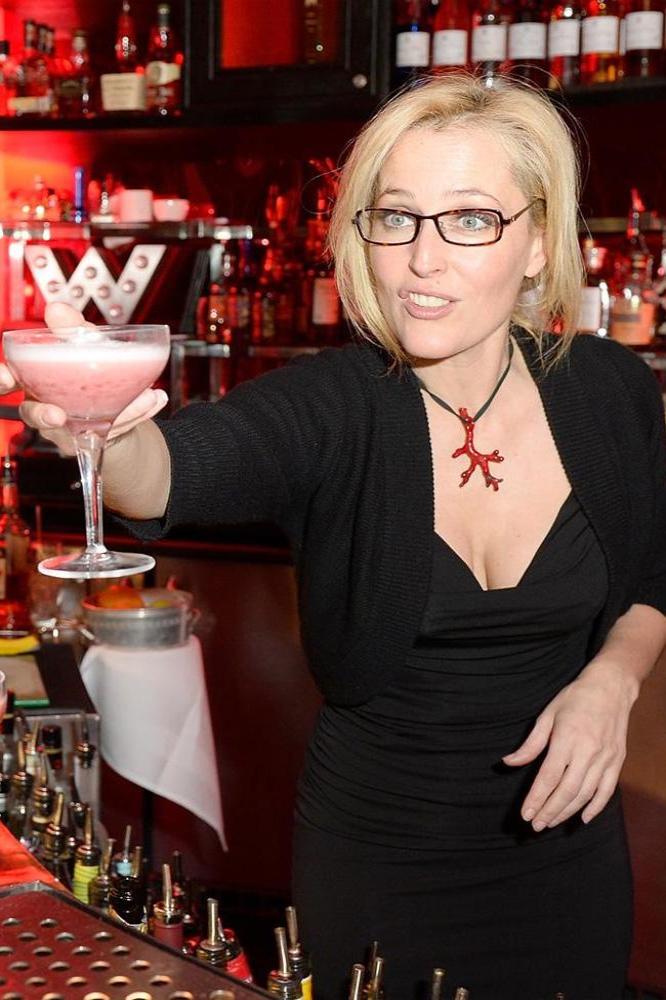 Gillian Anderson tried her hand at being a bartender while raising money for World AIDS Day last night (01.12.14).

The 'Fall' actress - who plays police detective Stella Gibson in the drama series - swapped solving crimes for dishing out cocktails to guests and making videos with fans in a gif photobooth at the W London & (RED) World AIDS Day Fundraising Party at the Wyld bar in central London.

A source told BANG Showbiz: "Gillian got right into the spirit of things. She looked to be in her element behind the bar serving cocktails and beers to guests.

"She also couldn't stop laughing as she posed for pictures with guests at the gif photobooth."

Gillian was seen serving W London's special Glitte(RED) cocktail, which is available throughout December and all proceeds go to the cause.

The 46-year-old star charged fans a minimum of £5 for charity to have a comical gif created with her and despite pulling funny faces throughout, she still managed to look looked stunning in a low-cut black top and tight-fitting black pencil skirt.

Gillian made a name for herself as FBI special agent Dana Scully in sci-fi thriller series 'The X-Files' - which ran from 1993 to 2002 - but she admitted the fundraising event was worlds apart from the set of the long-running programme.

She said: "It's a bit different to being on 'The X-Files' bit we did have a set that looked a bit like this once."

Several other stars also appeared at the event including singer Natalie Imbruglia, actor Jamie Campbell Bower and actress Jaime Winstone, who performed a DJ set at the bash. 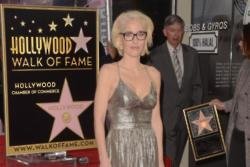 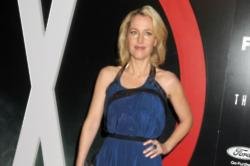 Gillian Anderson Hasn't Been Approached About Another X-Files 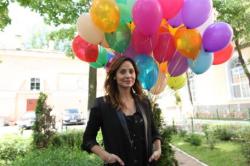