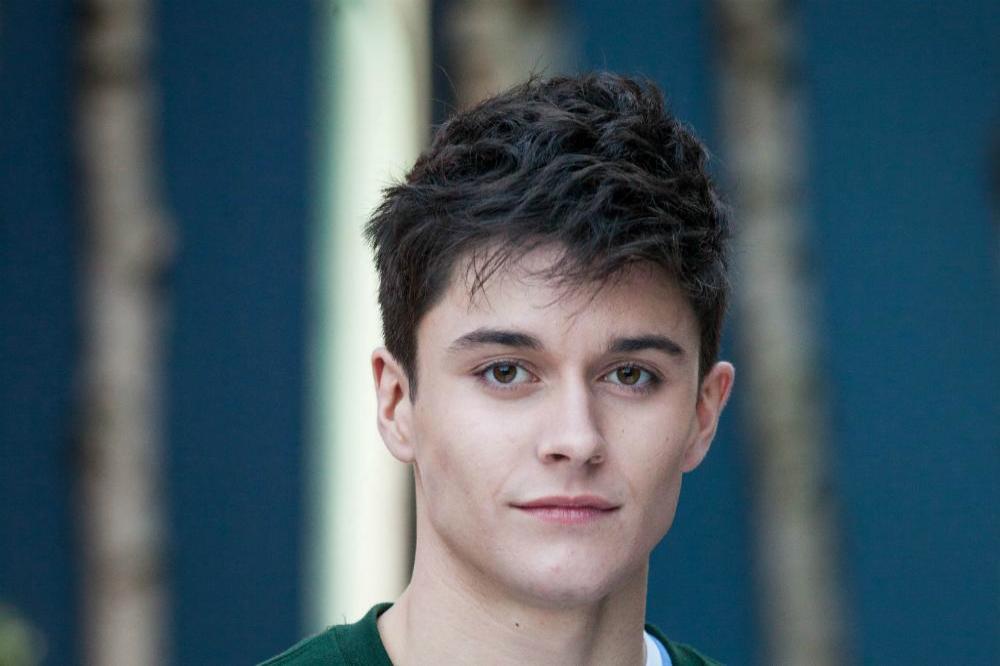 Duncan Craig, CEO of Survivors Manchester - who provide therapeutic and peer support to boys and men affected by sexual violence - says the organisation have seen first-hand just how much of a "direct impact" the hard-hitting storyline has had on people seeking help and advice.

He said: "We know 'Hollyoaks' and drama has a direct result on whether people speak up or don't speak up.

"For instance, from some very key episodes already we can see the data. During July, when a lot of the storyline was played out, we ended up with these quite big spikes of people asking for help.

"The roles that you're playing having a direct impact on people's lives."

Adam Woodward - who plays Brody Hudson, another of Buster's victims, in the soap - admitted Duncan's advice has been "crucial" to play out the plot realistically.

Speaking at a Q&A about the storyline, he added: "Working with charities like Survivors Manchester is integral to the research process for stories such as this."

This comes after Survivors Manchester teamed up with 'Coronation Street' for a plot which saw David Platt (Jack P. Shepherd) raped by Josh Tucker (Ryan Clayton) earlier this year.

The storyline saw the charity's calls increase by more than 1,700 per cent in March. 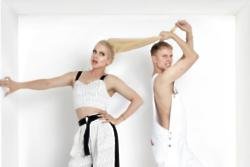 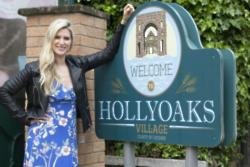