ITV is planning to honour Cilla Black, who passed away at her home in Spain over the weekend after suffering a stroke, with a Christmas special.

ITV is planning a Christmas tribute to Cilla Black. 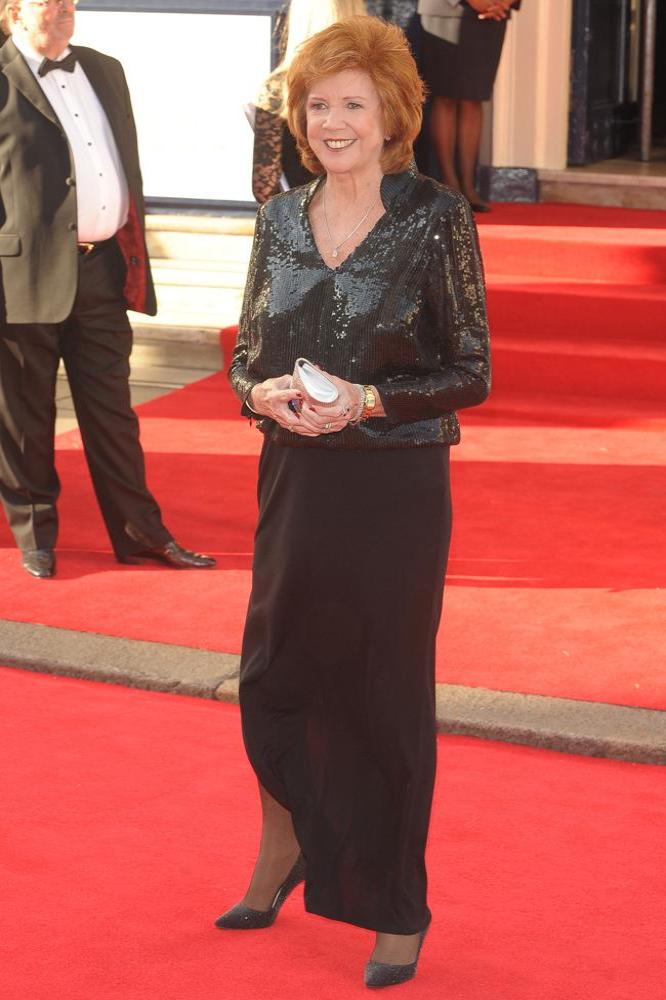 The beloved singer-turned-TV presenter passed away at her holiday home in Estepona, Spain, after suffering a stroke over the weekend and channel bosses are planning to honour her with a TV special over the festive season.

A source told The Sun: "Cilla had ITV in her blood and bosses want her to be properly recognised.

"The shows she fronted for them are a huge part of her legacy. They see her as true ITV royalty and want to reflect that in a huge telly extravaganza."

Cilla presented shows including 'Blind Date' and 'Surprise Surprise' for the channel.

A service featuring her close friends Sir Paul McCartney, Paul O'Grady and Sir Cliff Richard, is also being planned in her hometown of Liverpool.

A source said: "In Liverpool Cilla is second only to The Beatles in terms of home-grown treasures.

"The council and mayor intend to work with her family to organise a very special day and are eyeing up the Liverpool Anglican Cathedral, which she loved, as a potential venue.

"The Queen of Showbiz will definitely get the tributes deserves."

Cilla's body was reportedly discovered by her eldest son Robert, who is believed to have kicked her bedroom door down after she failed to rise from a nap.

A publicist for the 'Blind Date' host said: "It has been confirmed by the judge and coroner in Spain the autopsy was conclusive - Cilla Black died of natural causes.

"Cilla was sunbathing on her private terrace at her villa in Estepona, got up, lost her balance and fell hitting her head, which knocked her unconscious, and she subsequently died of a stroke. She would not have suffered."