'The Only Way Is Essex' star Jame Lock has admitted his drug scandal - which saw him get arrested for possessing ketamine - was "embarrassing". 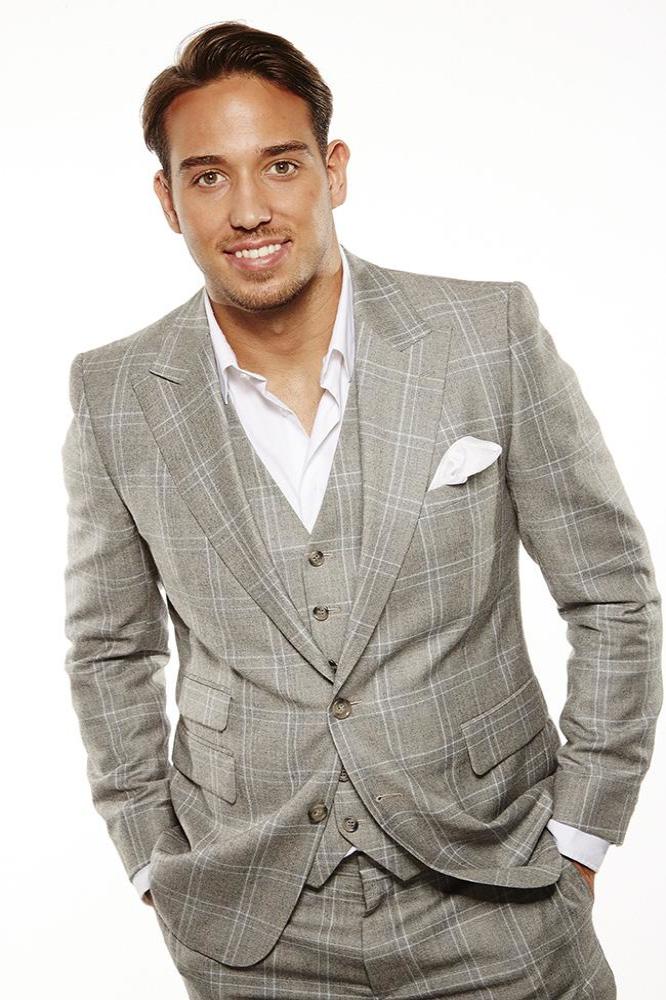 The reality star - who was suspended from 'The Only Way Is Essex' earlier this year following his arrested for possessing ketamine - has admitted it has been a wake-up call.

According to Digital Spy, he told reporters in Ibiza: "No-one is bigger than the show, and what we do reflects on the show. We've got a young audience and it's not good, it's embarrassing.

"Obviously he supported me and helped me out, everyone was supportive, that's all can you ask for. It's an embarrassment, I'm embarrassed. Everyone on Twitter and in the papers just ridicule you, saying, 'You're this, you're that', it's just an embarrassment."

The star also discussed - and apologised for - the incident itself, but insisted the drug "wasn't" is.

He explained: "What actually happened wasn't actually my fault. I was there, but I got into trouble for something that actually I didn't do.

"I didn't take [the ketamine] and it wasn't mine. And it wasn't in my system. The judge actually made it clear in the trial, he acknowledged that I didn't buy it.

"And it wasn't mine, he acknowledged that. It was just an unfortunate series of events. I was unlucky, very unlucky. There were loads of things that were left out. It looked like I was arrested and I had ketamine on me so everyone would jump to the conclusion, but it wasn't mine."

tagged in The Only Way Is Essex 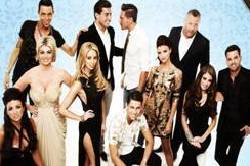 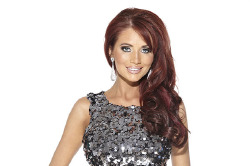 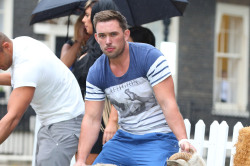 The Valleys - What Actually Is It?