Jamie Lomas' return to 'Hollyoaks' has been confirmed, while Rachel Adedeji has joined the show as Lisa Loveday.

Jamie Lomas' return to 'Hollyoaks' has been confirmed. 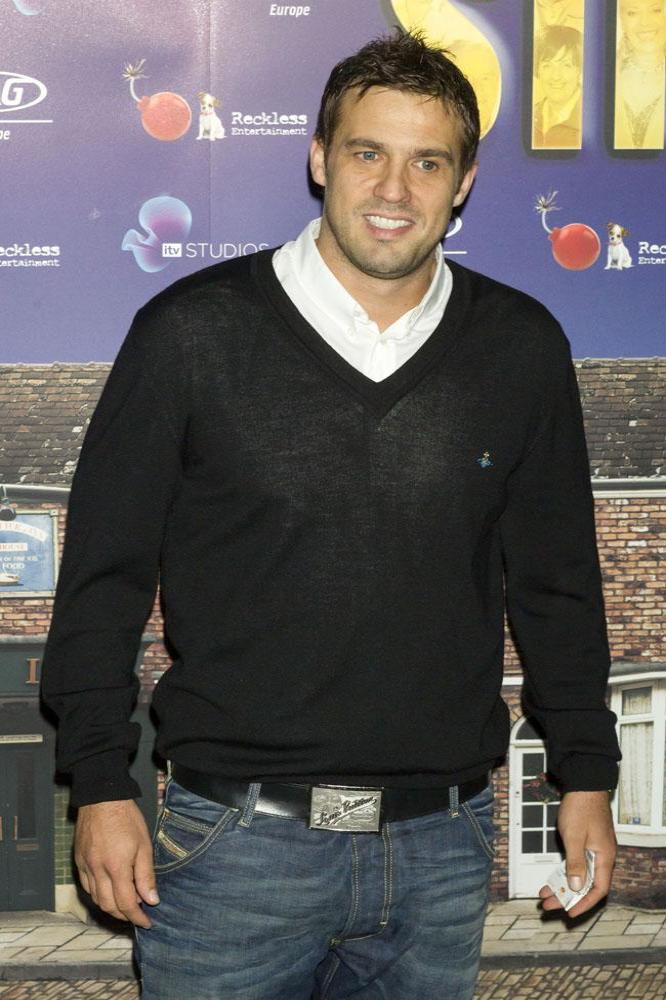 The 40-year-old actor - who portrayed Warren Fox from 2006 to 2009 before returning in 2010 for another year - appears in the Channel 4 soap's new spring trailer, in a brief clip that pays homage to Bobby Ewing's return to 'Dallas' in 1986.

The star was seen pulling back the shower curtain and asking someone off camera: "Did you miss me?"

Jamie said of his comeback: "I am absolutely delighted to be returning to 'Hollyoaks​'. Warren Fox is a character I relish playing, and working with my good friend [executive producer] Bryan Kirkwood again will be a pleasure.

"Warren has been away for a number of years, so it's like starting with a blank canvas. 'Hollyoaks' fans both old and new will get to see Warren back to his old tricks very soon."

Elsewhere in the trailer, former 'X Factor' contestant Rachel Adedeji was revealed to have joined the cast.

The singer-and-actress will portray the real Lisa Loveday, who is reunited with her family - who currently believe imposter Sonia Albright is their daughter - after going missing 14 years ago.

Rachel said: "I am so excited to have joined Hollyoaks and be part of the Loveday family, who are brilliant actors and already feel like an extension of my own family! It is quite a pressure to be coming in as the real Lisa Loveday as she is such an anticipated arrival in Hollyoaks village.

"I think it's fair to say that the audience have hoped that we would at some point get to meet the real Lisa, and although I can't say too much, the fallout is big and far-reaching.

"What has happened to Lisa so far in her life has turned her into a tough cookie and it has been great to bring that to life on screen." 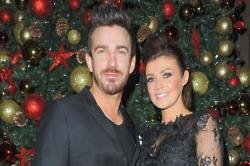 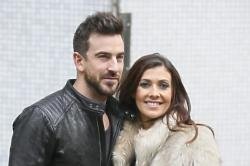 Kym Marsh Only Proposed After Checking With Dad