Jim Broadbent has signed up to star alongside Charlotte Rampling, Ben Whishaw and Edward Holcroft in 'London Spy'. 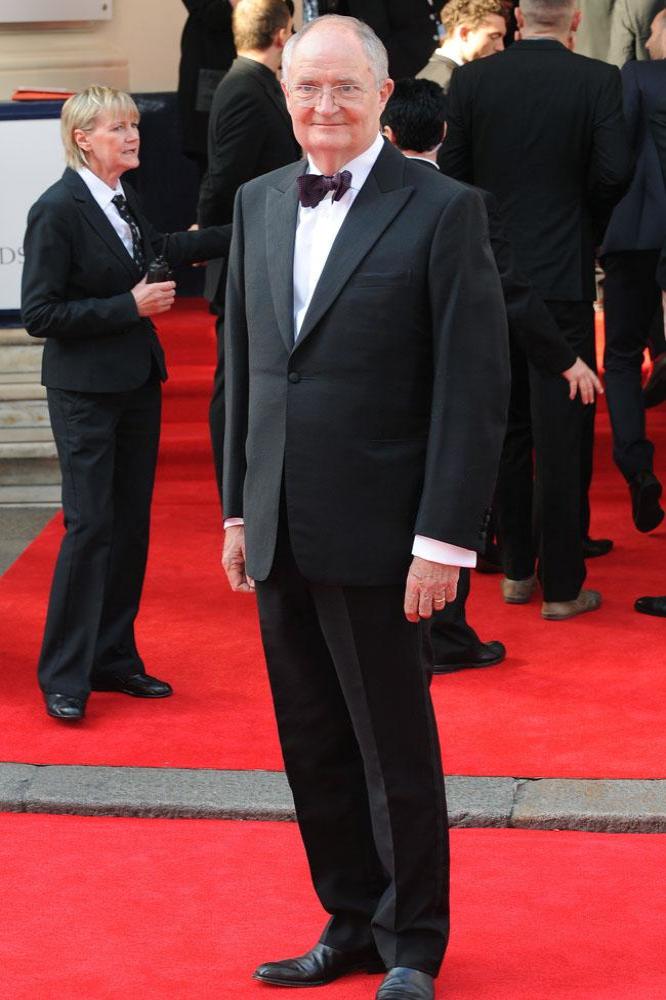 Jim Broadbent is to star in 'London Spy'.

The 'Harry Potter' actor has signed up to star in the five-part series created by 'Child 44' author Tom Rob Smith, which tells the story of a chance romance between two people from very different worlds.

Whishaw will star as Danny - a hedonistic and romantic party boy - who falls for Secret Intelligence Service employee Alex (Holcroft), who goes missing just as the pair begin to realise they are perfect for one another.

Tom said of the cast and director Jakob Verbruggen: "London Spy has gathered an exceptional cast and a visionary director. I couldn't be more excited, or proud."

The BBC's Head of Independent Drama, Polly Hill, added: "It's testament to Tom's wonderful scripts, that they have attracted such an incredible cast. Together with Jakob directing, this is an exciting team which promises to make London Spy an unmissable drama for BBC Two."

'London Spy' - which is produced by Guy Heeley and executive produced by Tom Rob Smith, Juliette Howell, Tim Bevan and Eric Fellner - is set to air on BBC Two in 2015 and will be made up of five hour-long episodes. 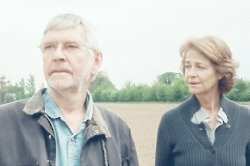 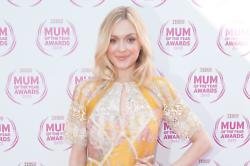 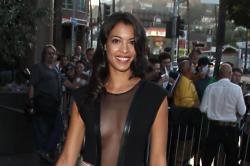