John Boyega and James McEvoy have been cast in a remake of 'Watership Down', which is a co-production between Netflix and the BBC.

John Boyega and James McEvoy have been cast in a new version of 'Watership Down'. 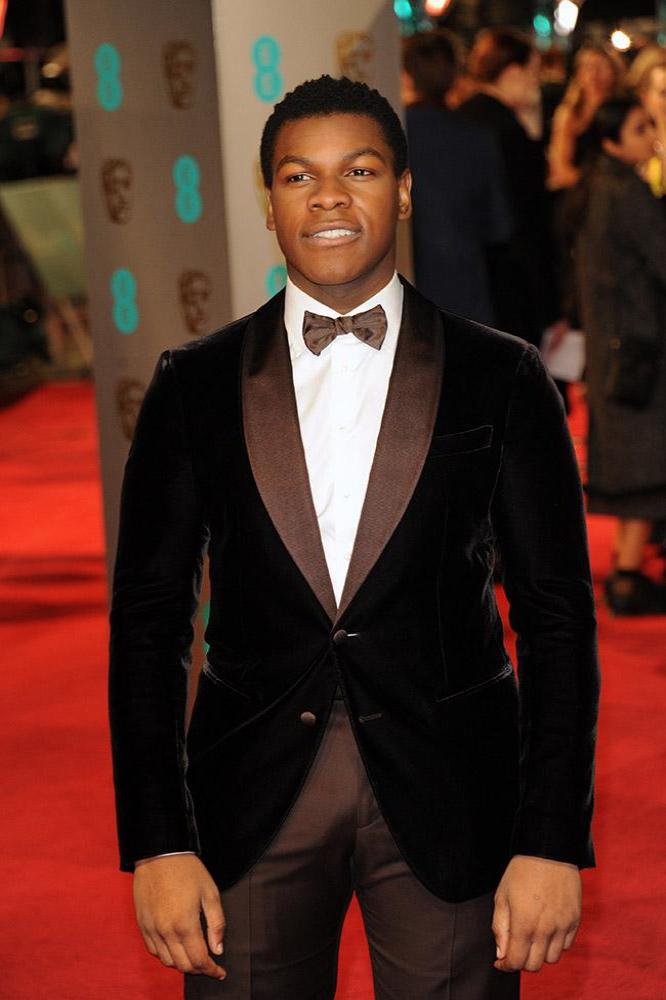 The 'Star Wars: The Force Awakens' actor and the 'X-Men' star have joined the star-studded cast of the CG-driven miniseries, a co-production between Netflix and the BBC, as Bigwig and Hazel respectively.

Other stars lending their voices to the show include James' wife Anne-Marie Duff as Hyzenthlay, Nicholas Hoult as Fiver, Ben Kingsley as General Woundwort, Gemma Arterton as Clover, Miles Jupp as Blackberry, Freddie Fox as Captain Holly and Olivia Colman as Strawberry.

Richard Adams' 1972 novel was previously adapted for a dark 1978 version and a children's TV series in 1999 before this upcoming remake.

Tom Bidwell is writing the script for the four-part miniseries while the CG will be led by 'Fantastic Mr Fox's' Pete Dodd.

The story synopsis describes 'Watership Down' as: "Set in England's Downs, a once idyllic rural landscape, this stirring tale of adventure, courage, and survival follows a band of very special creatures on their flight from the intrusion of man and the certain destruction of their home. Led by a stouthearted pair of brothers, they journey forth from their native Sandleford Warren through the harrowing trials posed by predators and adversaries, to a mysterious promised land and a more perfect society." 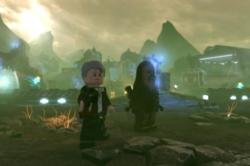