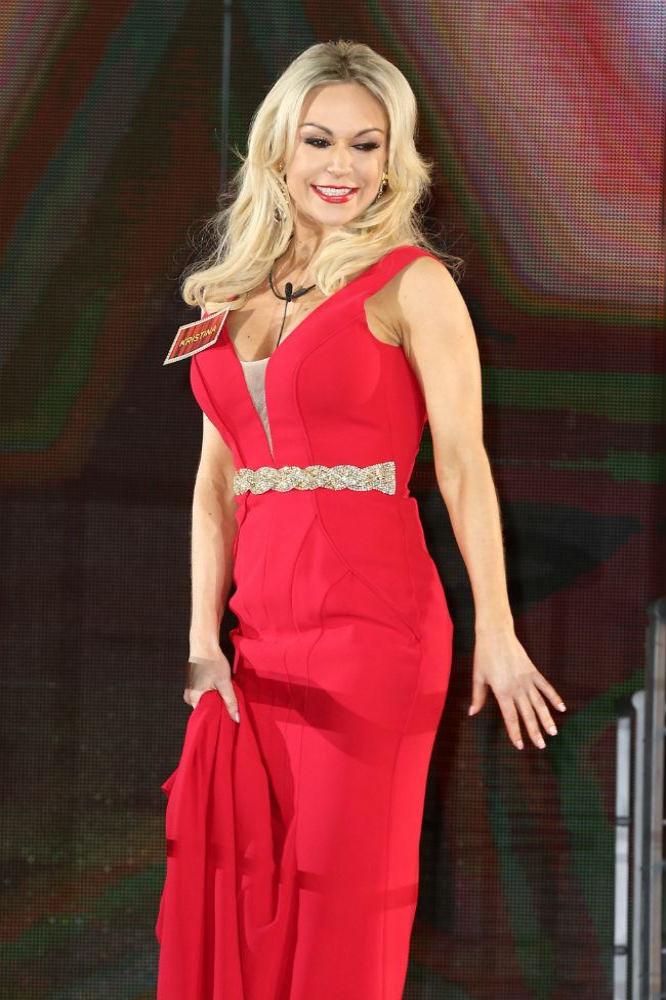 The trio found themselves nominated for the first public vote after Jeremy McConnell, Scotty T and Stephanie Davis were asked to make one "killer" choice as reward for winning an earlier task and freeing Danniella Westbrook, Darren Day and John Partridge from the barren room.

After being called to the diary room, Stephanie nominated Kristina, explaining the professional dancer had been "angry" with her for keeping her awake.

Kristina later insisted to David Gest she wasn't upset about being nominated and didn't want the former 'Hollyoaks' actress to feel uncomfortable around her.

Meanwhile, Jeremy opted for Nancy because she intimidates him.

He said: "I find she can be a bit controlling when we're having a laugh. A bit intimidating."

However, the 54-year-old star admitted she doesn't understand why people find her intimidating.

She told Big Brother: "Scotty T would never nominate me. I do understand, it was the less hard choice for him to make and he gave good reason as he is intimidated by me. He's not the only one to be intimidated, the entire world are. I don't know why people are intimidated by me, it's a fact."

Scotty selected the politician because he finds him greedy.

He said: "Every time I cook he can't wait for everyone else to have his food, he's always 'gimme it, gimme it.' "

The eviction will take place live during tomorrow night's show. 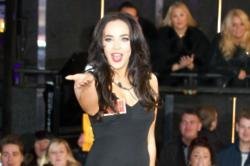 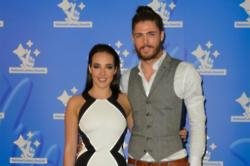 Jeremy McConnell Cools Things Off With Stephanie Davis on CBB