Kym Marsh And Dan Hooper Have a 'Family Unit'

Kym Marsh has revealed her son David gets on so well with her fiance Dan Hooper that they've become "really, really good mates". 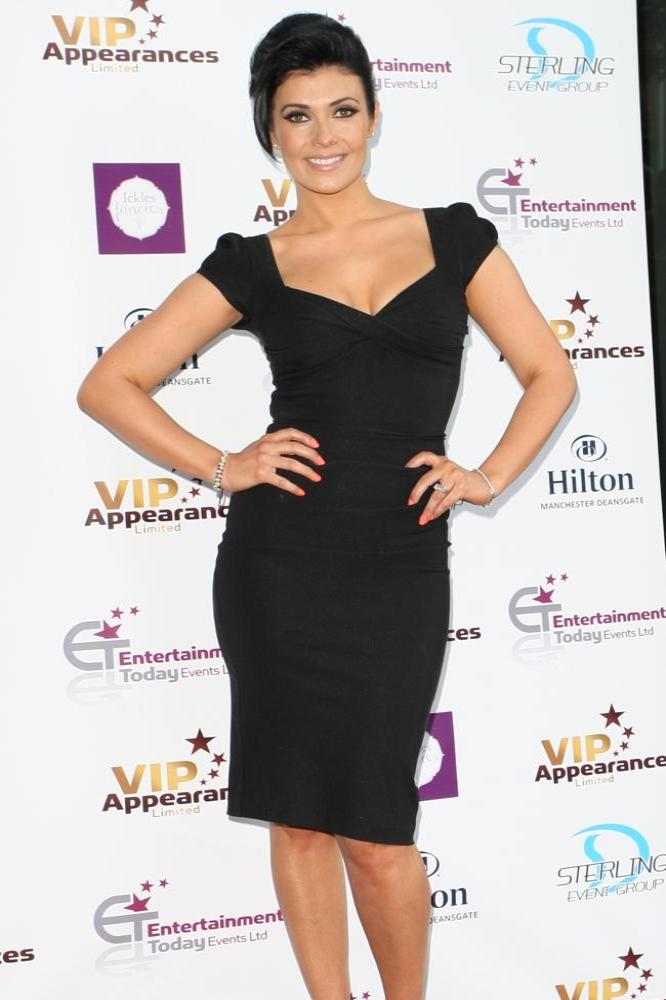 Kym Marsh's son is "really good mates" with her fiancé.

The 'Coronation Street' actress admits her eldest child, son David Cunliffe, gets on so well with her husband-to-be Dan Hooper that they often go to the pub together without her.

Quizzed on whether Dan had asked her older children for their blessing before proposing to her, she said: "Yeah he did, he went to them and David, my son, and Dan are really, really good mates. They go out and have a drink together and everything."

She explained: "Well my little girl Polly, she'll be four in March, so they're both a similar age and they get on so well they're like best friends."

Speaking on ITV's 'Loose Women' she added: "Lexi, that's Dan's little girl, has a great relationship with David and Emilie also because they're like, that's another little sister. That's how they see her and we're very much a family unit.

"You can't be with someone who doesn't love your children." 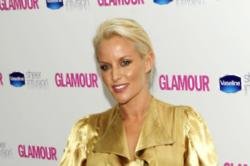