Kym Marsh Only Proposed After Checking With Dad

Kym Marsh's fiancé Dan Hooper asked her father for his permission before popping the question because he wanted the proposal to be as traditional as possible. 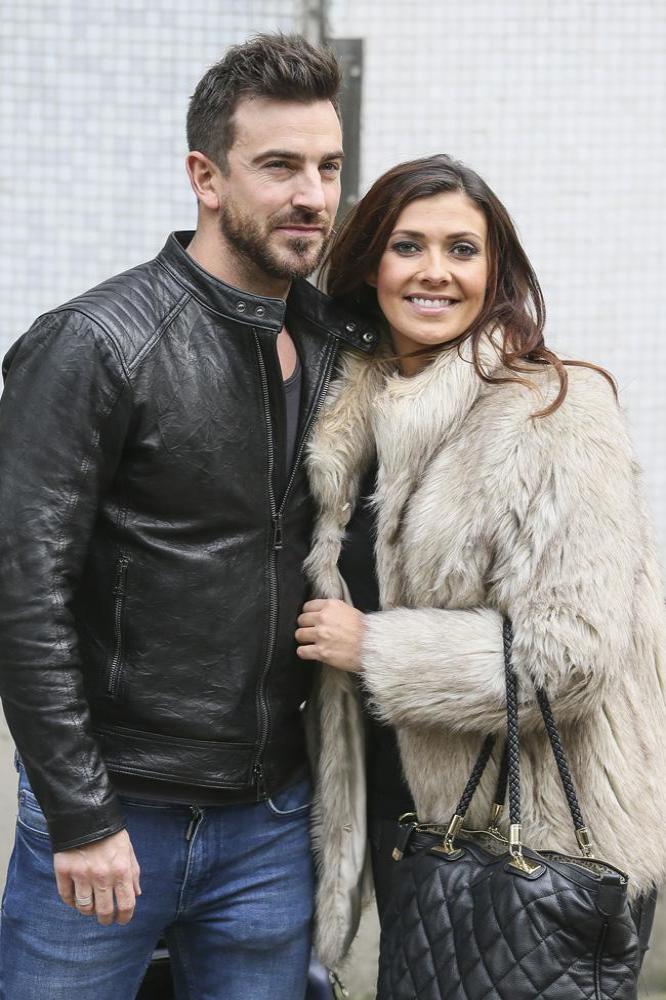 Kym Marsh's fiancé asked her father for permission before proposing.

Personal trainer Dan Hooper popped the question to the 38-year-old actress on Friday (05.12.14) following a whirlwind seven-month romance, but was eager to gain approval from her dad before asking her to be his wife.

The hunk's mother Helen told The Sun newspaper: "Dan's a traditional boy. He asked Kym's dad's permission beforehand and he went down on one knee."

Kym - who now plays Michelle Connor in 'Coronation Street' - informed friends and family of their decision before jetting off for a romantic European getaway after agreeing to wed her 31-year-old beau.

Helen added: "He had already bought the ring and Kym is delighted with it. They rang to tell us the news and we're thrilled to bits."

Following her two previous marriages to Jack Ryder and Jamie Lomas, friends of mother-of-three Kym were believed to be concerned about the pace of her relationship with Dan, with the pair only having met earlier this year.

A friend of the actress said: "A lot of Kym's friends were worried to begin with that she was rushing into something with Dan. But now they've got to know him they're convinced he's a nice guy with only good intentions.

"Kym is the happiest and healthiest I've ever seen her and it's purely down to Dan. She can't wait to become his wife." 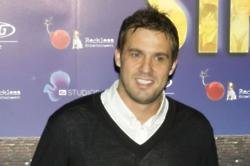