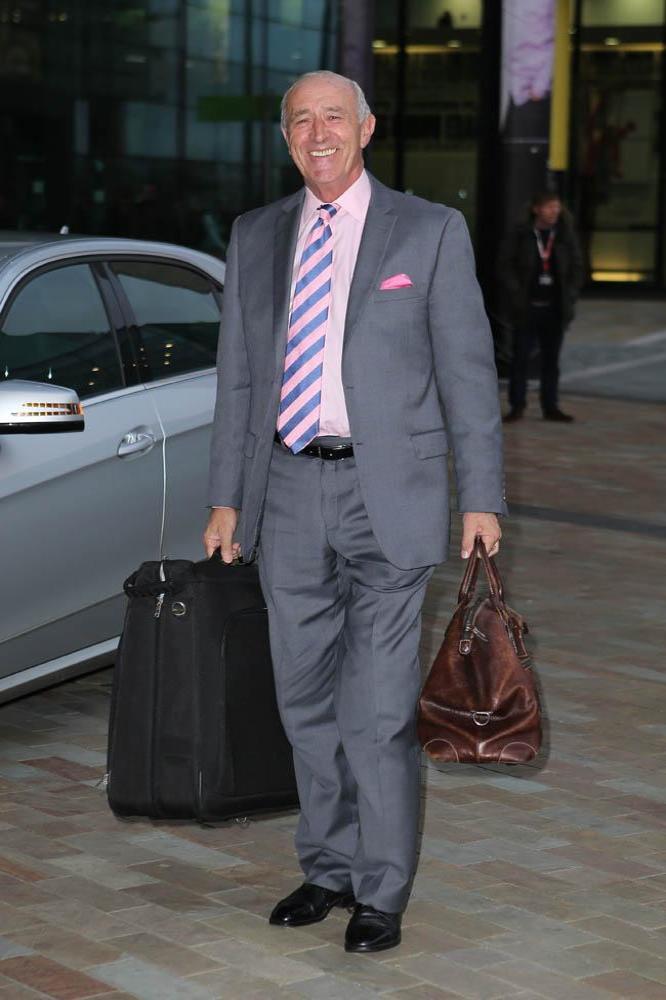 Len Goodman has called out twerking celebrities describing them as "copycats".

Referring to Miley Cyrus' twerking, the 70-year-old television personality explained that the booty-shaking move has been stolen from the 1920s dance, the Charleston and that even Michael Jackson's famous moonwalk was borrowed from Afro American dancing.

Talking to the Daily Star newspaper, Len said: "It's nothing new.

"All these kids twerking and jerking - why are they doing that?"

The former professional dancer - who joined the 'Strictly' judging panel in 2004 - then revealed that he started dancing to get a girlfriend.

He told the newspaper: "Dancing was the place you went to meet girls.

"I didn't start dancing until I was 21. I used to play football and hurt my foot and I was hobbling about with my mates and suggested going to the pictures. 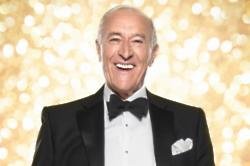