Leona Lewis is to perform on the 'X Factor' final, nine years after winning the singing competition herself in 2006.

Leona Lewis is to perform on 'The X Factor' final this weekend. 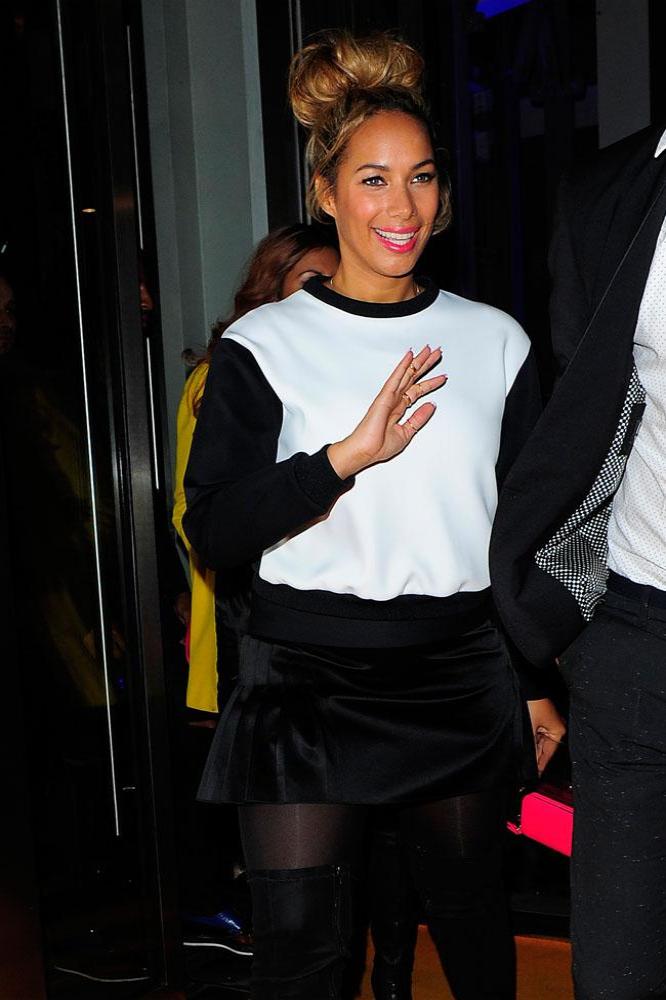 The 'Bleeding Love' singer - who won the singing contest in 2006 - is set to take to the stage during the live final despite previously falling out with judge Simon Cowell and Syco record label over creative differences.

She said': "I'm gonna be performing on Saturday. They asked me a couple of weeks ago."

The 30-year-old star went on to hint that she will be performing with one of the finalists, and as Louisa Johnson has confirmed she will be dueting with mentor Rita Ora and Reggie 'N' Bollie are rumored to be performing with their mentor Cheryl Fernandez-Versini, it's likely she'll be singing with Che Chesterman.

Leona added to ITV's 'Good Morning Britain': "It's a bit of a surprise actually because it's not just me."

Leona joins Coldplay and One Direction, who are already confirmed to perform on the final show of the series at the weekend.

Meanwhile, Simon has confessed he was wrong not to take Reggie 'N' Bollie seriously.

He said: "I thought they would be just a joke act if I'm being honest with you. I couldn't take them seriously.

"But they have just grown on everyone and they are the nicest people - you can't help but like them."