Louis Smith is reportedly set to appear on 'I'm A Celebrity ... Get Me Out Of Here!', although he is still in talks with producers over a "potential show".

Louis Smith is reportedly set to appear on 'I'm A Celebrity ... Get Me Out Of Here!' 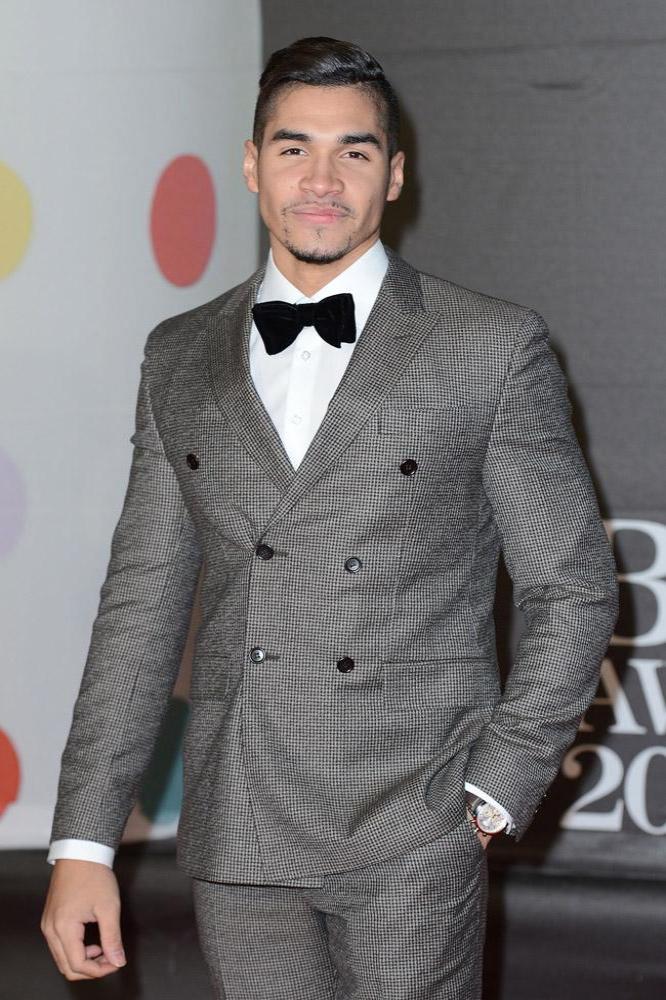 The 27-year-old British gymnast - who recently gained a silver model during the Rio Olympic Games during the Pommel Horse event - has admitted there is "potential" he will star in the ITV series later this year, although he is still in talks with producers over the show.

When asked about going down under to compete against other contestants to be crowned King of the jungle, the dark-haired hunk told The Sun newspaper: "There's something in the pipeline.

"I have got a meeting when I get back about a potential show. You guys will probably have a field day with it.

"But I am looking forward to it, it's something I have wanted to do for a long time.

"I can neither confirm or deny anything you say. Like I say, wait and see."

However the rumours Louis - who was crowned champion of 'Strictly Come Dancing' in 2012 - will undergo stomach churning bush tucker trials has been claimed to be "pure speculation" because it is too early for the show's production team to have secured its competitors yet.

A spokesperson for the sportsman said: "Anyone suggested for 'I'm A Celebrity... Get Me Out Of Here!' at this early stage is just pure speculation."

Speaking previously to BANG Showbiz, he said: "I think some people saw it ['Tumble'] as a publicity stunt or me not taking it as seriously as before. The more I went on in the gymnastics and did the media stuff, people still had that perception and it was hurting my career because they weren't taking me seriously enough when it came to picking me for teams or representing my country." 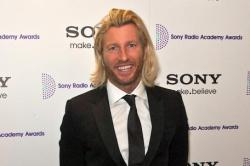 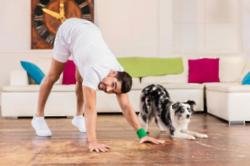 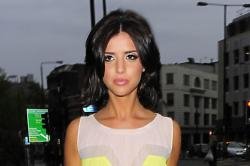