With Jessica Jones' debut on Netflix just a few months away, more talk is turning toward the third season in Marvel Studios' deal with the streaming service, Luke Cage, with cast announcements being revealed earlier this week and one more breaking yesterday (September 3). 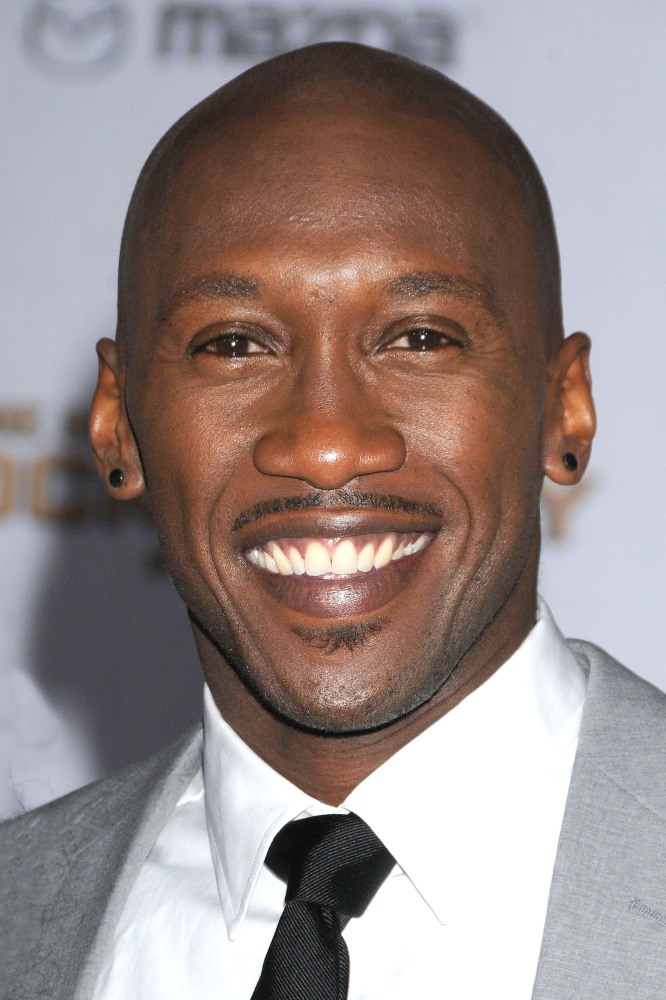 With Mike Colter stepping into the main role as Cage, Alfre Woodard was revealed to be playing a major role with Simone Missick, Theo Rossi and Daredevil's Rosario Dawson all also onboard - then came the news of Mahershala Ali joining the cast as Cornell 'Cottonmouth' Stokes.

Described in Marvel's press release as a "Harlem nightclub owner, [who] will become an unexpected foe in Luke's life when Stokes' criminal activities threaten Luke's world," it is currently unclear whether the character will possess razor-sharp teeth and incredible strength, just like his comic book Cottonmouth counterpart.

Marvel TV Head Jeph Loeb said of the news: "Mahershala is an actor of extraordinary range and gravitas. As Cottonmouth he will really let loose. Luke Cage won't know what hit him."

The actor's got some big credits to his name including Predators, The Hunger Games: Mockingjay - Part 1 and its upcoming sequel, as well as TV credits in House of Cards and Alphas amongst others.

Marvel's Luke Cage comes in 2016, following on from Daredevil season 1 - now on Netflix - and Jessica Jones which releases later this year. 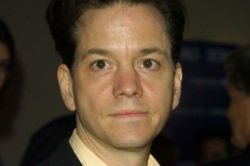 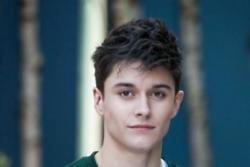