Mason Noise is set to return to 'The X Factor' and will take part in Nick Grimshaw's Judges' Houses, the BBC Radio 1 DJ confirmed this morning (15.10.15).

Mason Noise is returning to 'The X Factor'. 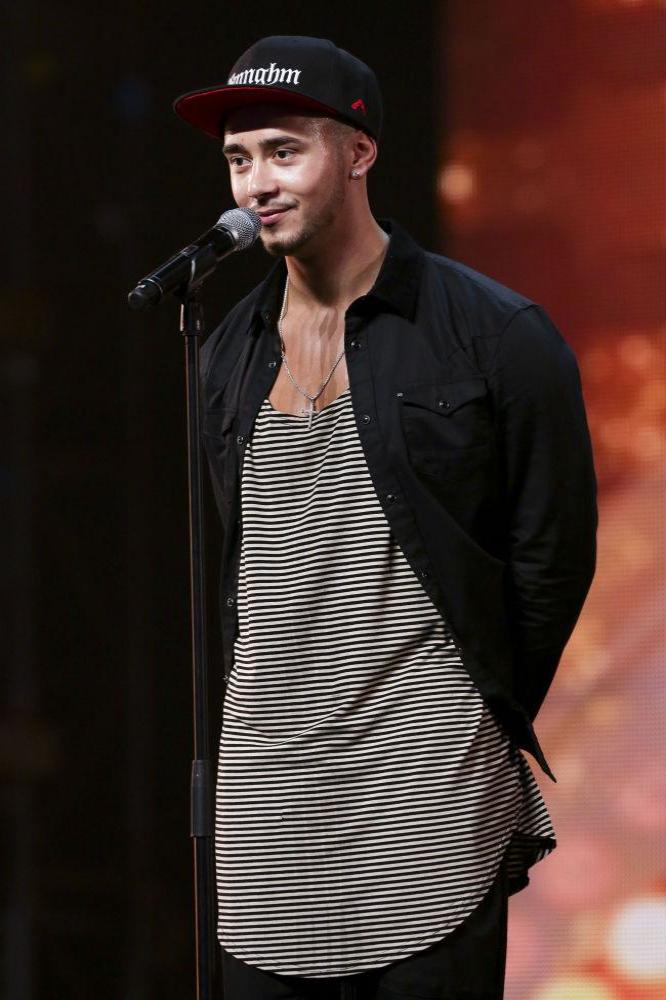 The controversial contestant is set to replace Tom Bleasby at Nick Grimshaw's Judges' Houses after the latter announced his decision to quit the show earlier this week.

BBC Radio 1 DJ Nick confirmed the news on his Breakfast Show this morning (15.10.15), saying: "[Tom's departure] left us with the decision of what to do. Do we go to Judges' Houses tomorrow with five boys or do we bring one back?

"So we decided, and I spoke to the boy last night, we're bringing one back ... It had to be Mason. I'm bringing back Mason Noise. I just thought he was exciting."

The announcement comes after it was claimed 'X Factor' bosses were desperate to get Mason - who stormed off stage during the Six Chair Challenge after a row with show boss and judge Simon Cowell - back in a bid too boost ratings.

A source told The Sun newspaper: "Any other year and Mason would not have been given another chance.

"He was rude to the crew, to Simon and clearly had a huge ego. Even the audience heavily booed him.

"But there's no denying he will cause controversy on the show, which will give the show a ratings boost. So X Factor bosses have put their pride aside on this one to allow him back in the competition."

Mason wowed the judges - who also include Rita Ora and Cheryl Fernandez-Versini - with his first audition and Nick confessed he would've given him a spot at Judges' Houses if he hadn't upset Simon by accusing the show of editing down footage of him and including more of other contestants.

Addressing Mason's behaviour, Nick added: "If he kicked off and wasn't talented, he'd be out the door. But he can really, really sing, and he's a performer and an entertainer, and for me, as a judge, he is someone who knows who they are."