Radio 1 DJ Matt Edmondson has been announced as the new host of the Xtra Factor, taking over from Rochelle Humes and Melvin Odoom.

Matt Edmondson has been named as the new host of 'The Xtra Factor'. 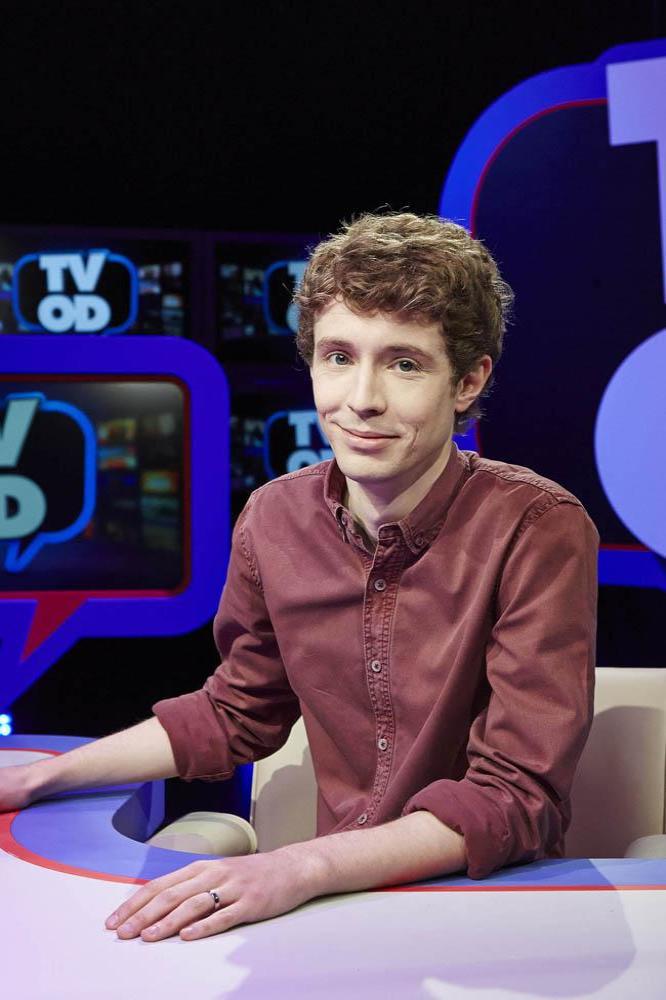 Matt, 30, said: "I am unbelievably excited about joining 'The Xtra Factor' this year, not least of all because on my first day Louis Walsh walked into my dressing room topless, unannounced. I regard this as the definition of 'living the dream.'"

Following speculation, ITV have confirmed the show - which has previously been hosted by the likes of Caroline Flack, Olly Murs and Holly Willoughby - will be going live from the very first episode of 'The X Factor'.

So viewers will get "instant access to auditionees and the reaction to their auditions", live interviews, reactions from celebrity guests and fan interaction on social media.

Various celebrity guests are set to appear throughout the series and Matt will have "unprecedented access" to the four 'X Factor' judges - Simon Cowell, Sharon Osbourne, Nicole Scherzinger and Louis Walsh.

Richard Holloway, Managing Director, Thames TV and acting CEO, FremantleMedia UK said: "Matt is a very funny guy and his irreverent, humorous take on the world, along with our new live format, is set to make for a great series of Xtra Factor."

Speaking about Rochelle and Melvin, an ITV spokesperson added: "We thank Melvin and Rochelle for all their hard work on the 'Xtra Factor' and look forward to working with them both again soon."

'The X Factor' is set to return to TV screens at the end of the summer.