Matt LeBlanc is hoping he can crash at his 'Top Gear' co-host Chris Evans' house while he hunts for the perfect home in the UK following his recent signing to the show.

Matt LeBlanc wants to live with his co-host Chris Evans. 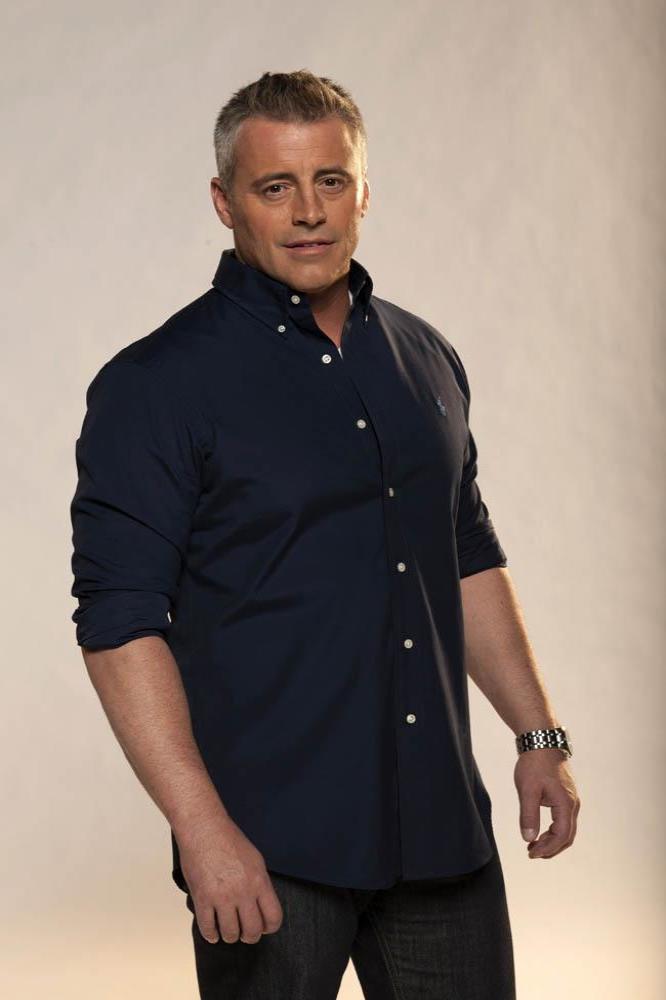 The 48-year-old actor is currently on the hunt for his own place in the UK after he landed a presenting gig on the revamped version of 'Top Gear' but, in the meantime, he's hoping he can crash at the radio host's home until he's set up.

Speaking on Chris' Radio 2 breakfast show, he said: "I've got someone over there looking for a place for me, but I bet your place is a lot nicer than what I was looking at. I'll stay at the guest room or am I on the couch? I've got a better idea - what if you just put a cot in your garage and I'll sleep in there?"

The former 'Friends' star, who is known for playing buffoon Joey Tribbiani in the US sitcom, sent fans of the motoring show into a meltdown earlier this week when he announced he will be joining Chris as they co-present the programme.

He said at the time: "As a car nut and a massive fan of 'Top Gear', I'm honoured and excited to be a part of this iconic show's new chapter. What a thrill!"

Matt's signing is the first time a non-British host has fronted the motoring show in its 39-year history.

However, Matt is no stranger to the programme as he's slipped behind the wheel for the purpose of the show twice before and even holds the record to date for the fastest celebrity to whiz around the track in its reasonably priced car.

'Top Gear' is set to return to screens on May 8. 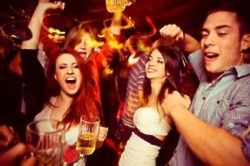