Michelle Keegan claims she's landed her first movie role in a feature film although her team insist no contracts have been signed as of yet as there are "a lot of offers on the table". 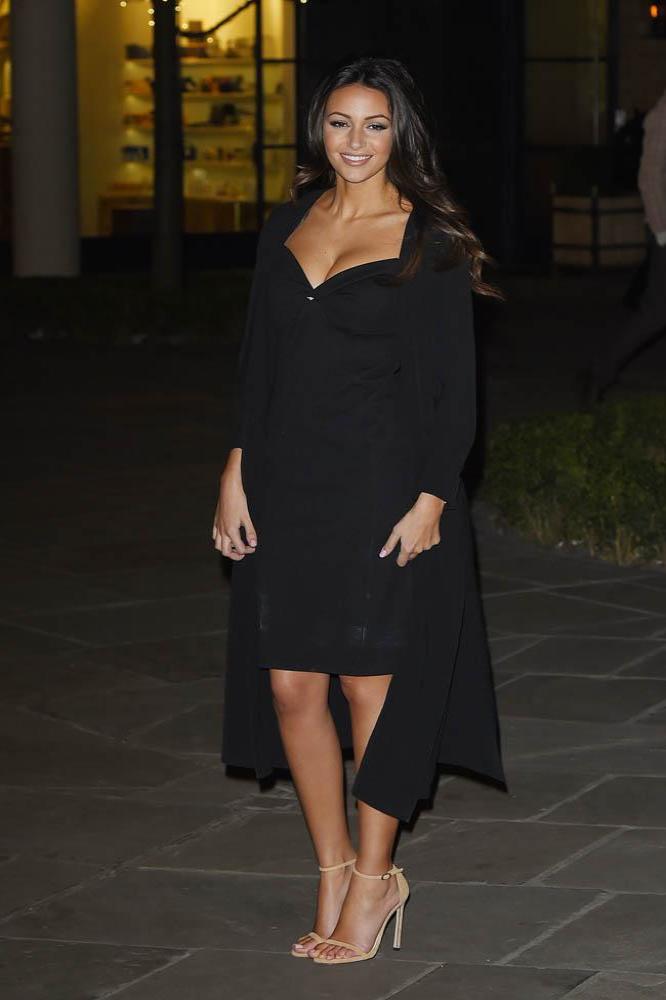 The 27-year-old star has revealed she's "so excited" to be in talks to star in a feature film following her departure from the ITV soap 'Coronation Street' last year.

She told The Sun newspaper: "I have been offered a role, which is so exciting. It's a feature film.

"I can't say much more about it but it's a huge opportunity.

However, a member of Michelle's team has since spoken out to insist no contracts have been signed as of yet.

They told OK! magazine: "Nothing to confirm at the moment as there's a lot of offers still on the table but nothing has been decided yet."

The brunette beauty - who played barmaid Tina McIntyre in Corrie - recently wrapped filming on 'Ordinary Lies', her first TV project since quitting the soap, and she previously admitted she was worried the job would make her question her decision to leave.

Speaking at the time she said: "That first job after Corrie was either going to make me feel like I'd made the right decision or the wrong decision.

"But I wasn't homesick. Everyone was really welcoming. I'm feeling really positive about this year."

Meanwhile, Michelle is also preparing for her upcoming wedding to former 'The Only Way Is Essex' star Mark Wright.

Speaking about their upcoming nuptials - which are believed to be set to take place this summer - Mark said previously: "We loved the idea of getting married abroad but for both of us it wouldn't have felt right. That's not like a real wedding in a church in the way our mums and dads got married and we want our families to be there.

"This day will be how we always dreamt and hoped it would be." 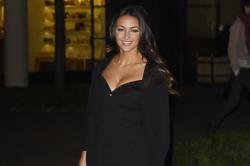 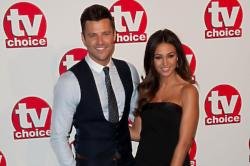