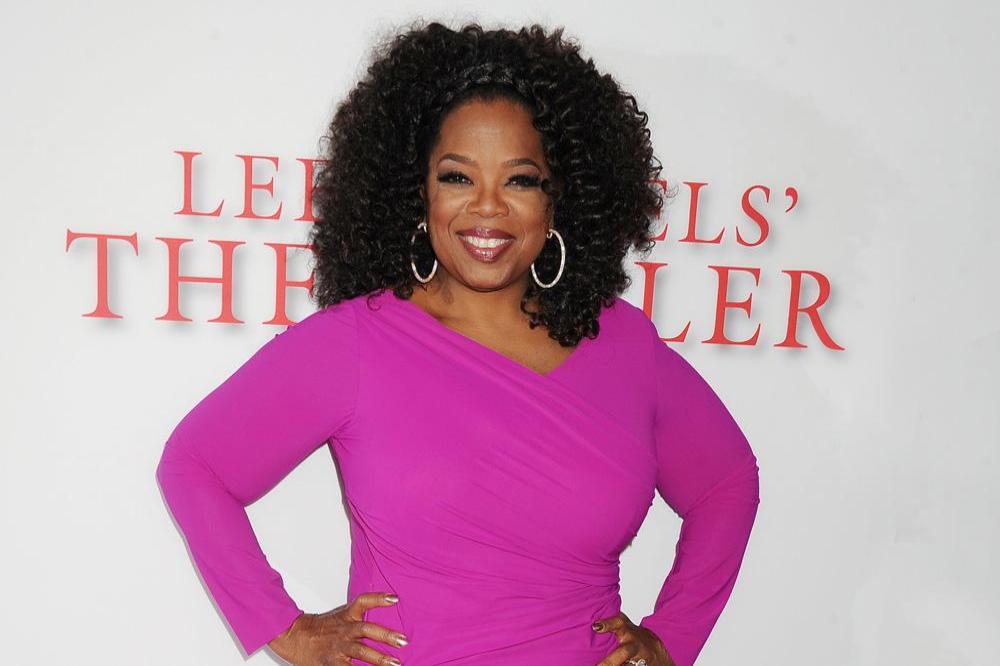 Oprah Winfrey threatened to cancel her candid interview with Lindsay Lohan on the day of filming over fears the troubled star was not serious about her recovery.

Just before the pair sat down to record the chat, Winfrey was taken aback by the fuss caused by Lohan's entourage, and asked the actress again if she really wanted to commit to the interview

The Mean Girls star completed a court-ordered 90-day stint in rehab in August (13) and days later she sat down for a candid TV chat with Winfrey to discuss her recent problems during an episode of Oprah's Next Chapter.

The TV titan traveled to her home before the interview and told her producers on the way that she would shut down filming if she decided Lohan was taking the situation lightly. 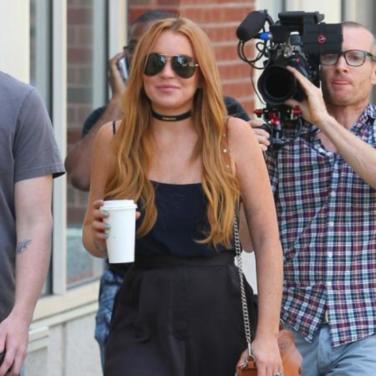 She says, "I went to her house just to say, "What are you doing? Let's get real here'... because it's television and we stand to gain if it does well. But the real truth is - and anybody who knows me, certainly my producers on the way there - I said, 'If I get here and Lindsay isn't serious, I will shut this thing down today'".

Just before the pair sat down to record the chat, Winfrey was taken aback by the fuss caused by Lohan's entourage, and asked the actress again if she really wanted to commit to the interview.

Winfrey adds, "There was a lot of chaos going on. So I went to have a conversation, a real conversation about that, to say to her, 'Do you want to do it? Because if you don't want to do it, that's OK. We could just end it. We don't have to do it.' I had that conversation".

The pair's meeting seemed to work - Lohan cancelled a planned visit to Europe on Winfrey's advice, and is filming a documentary-style series for the mogul's OWN Network.