Peter Andre has revealed he is set to take part in the upcoming series of 'Strictly Come Dancing' following months of speculation.

Peter Andre is the latest celebrity to be confirmed for 'Strictly Come Dancing'. 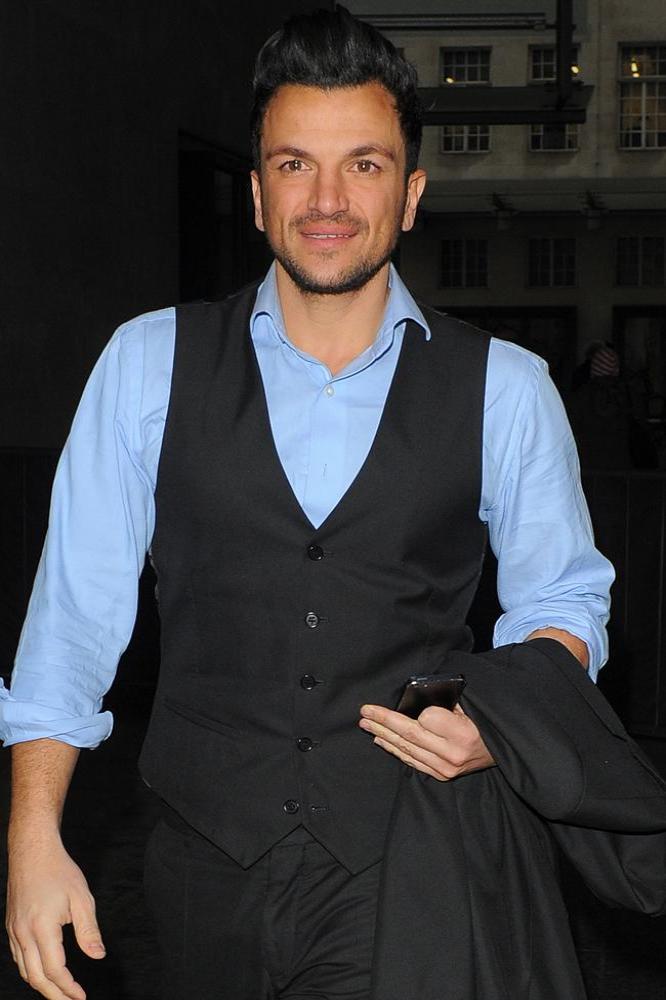 The 'Mysterious Girl' hitmaker has revealed he has signed up to take part in the upcoming series of the BBC One dance contest following months of speculation.

He said: "'Strictly Come Dancing' is an incredible show. I've always loved watching it on TV and to be honest I'm flattered to have been asked to take part before, but due to certain work commitments was unable to.

"I now just feel the time is right to give it a go - everything has just clicked into place to do it this year. Wish me luck please...argh!"

Peter - who recently tied the knot with medical student Emily MacDonagh, 24, and was previously married to Katie Price - is no stranger to reality TV having appeared on 'I'm A Celebrity...Get Me Out Of Here!' as well as his own shows.

A further five celebrities are still to be announced with stars including 'Call the Midwife' actress Helen George and fashion guru Gok Wan rumoured to be taking part.