Simon Cowell called Dermot O'Leary to admit that he had made a huge mistake in letting him go from 'The X Factor'. 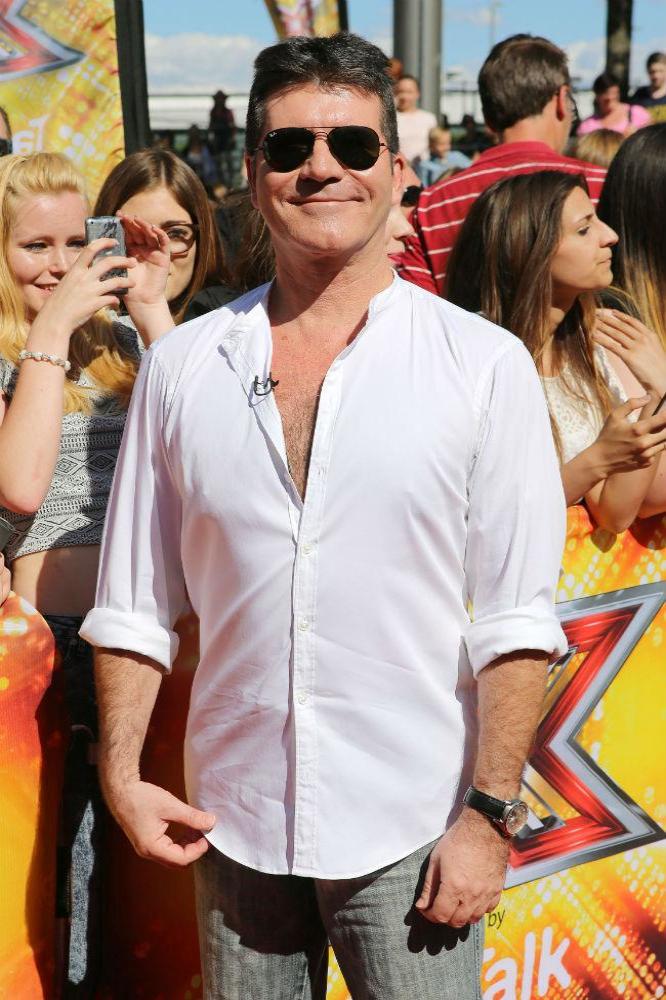 The music mogul admitted to the TV presenter that he had made a huge mistake in letting him go from the ITV show and replacing him with Olly Murs and Caroline Flack and he flew Dermot out to Los Angeles to convince him to come back.

Dermot told The Sun: "[Simon said], 'I've made a mistake, I'd love to get you back.' [The meeting in LA] was a lot less awkward than I thought it was going to be."

Dermot admitted he decided to leave the show after it was made clear that producers were seeking new presenters and he revealed Simon never tried to change his mind.

He explained: "I always said, 'If I find out they are talking to anyone else, I'm not going to play games, I'll just go'.

"I called ITV and actually didn't speak to Simon. I texted Simon and got a lovely text back but at the time I wanted to keep that at arm's length.

"We did what men do and didn't speak to each other. It got to the point where he thought I wanted to leave and I thought he didn't want me there."

Olly and Caroline came in for heavy criticism while presenting the live shows, including one significant blunder by the singer where he appeared to prematurely announce the act leaving on the results show.

And Dermot revealed he reached out to the pair to check how they were coping with the criticism.

Dermot is not the only familiar face returning to 'The X Factor' this year, with Louis Walsh, Sharon Osbourne and Nicole Scherzinger, all making their comeback on the judging panel alongside Simon. 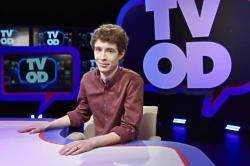 Man has coin removed from nose after more...