Simon Cowell has hinted that the 'X Factor' made a mistake by trying to be "cool" last year when it hired Nick Grimshaw and Rita Ora.

Simon Cowell believes that the 'X Factor' made a mistake by trying to be "cool" last year. 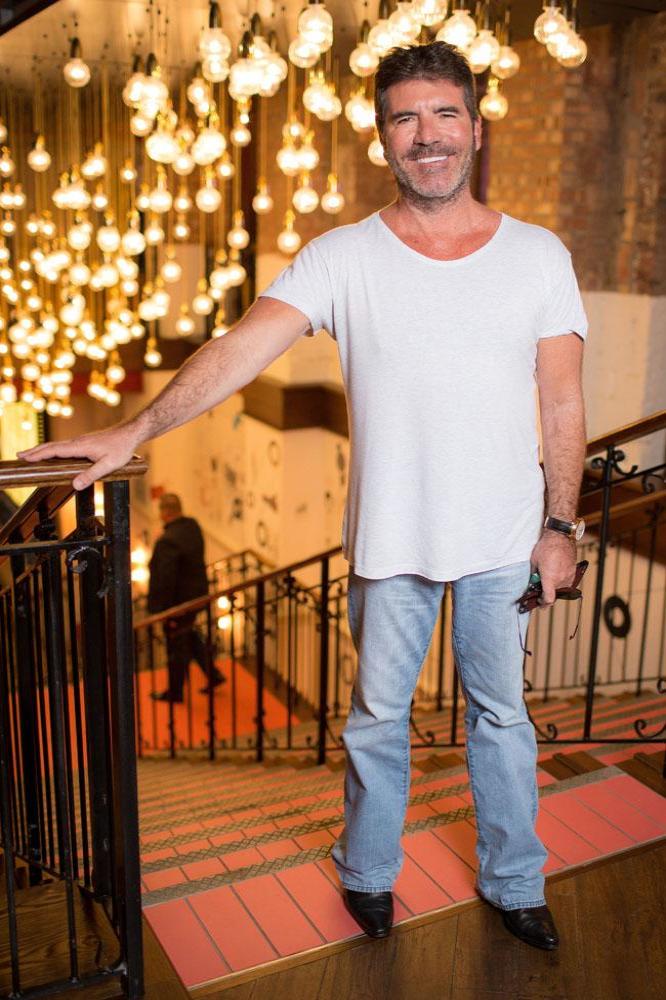 The show hired DJ Nick Grimshaw and singer Rita Ora as judges but replaced them with old favourites Louis Walsh and Sharon Osbourne this year and Simon thinks that experience wins out over trying to be "a fashionable show".

He explained to the Daily Mirror: "I think when you try and be what you are not, it's a bit like dad dancing at a wedding. This show was never intended to be a cool show or a fashionable show. It is what it is."

"That's what people, I think, really appreciate when they come in to see me and Sharon, who has been a manager for a long time, as has Louis.

"They want people who have had life experience because they need some guidance. We maybe forgot that a bit.

"You hire someone because they are well known but, actually, the contestants want something different."

Simon's comments come after Louis recently lashed out at Rita and Nick for their lack of experience.

He explained: "Sharon and I are old, but that means we're far more experienced, unlike the young whippersnappers on last year's panel who didn't know a thing about talent."

Louis and Sharon were the first to receive their contracts for the forthcoming series and worked hard to persuade Simon to take on Nicole because they were worried Rita would make the programme more about "fashion" than vocal talent.

He explained: "Sharon and I pushed for Nicole, we didn't want Rita Ora. It turned into a fashion show. The panel didn't have the right credentials. They were lightweight."