Best known for his role as Steve McDonald, Simon Gregson, who has been in the ITV soap since 1989 is due to take some time out after depicting his character's battle with depression over several months. 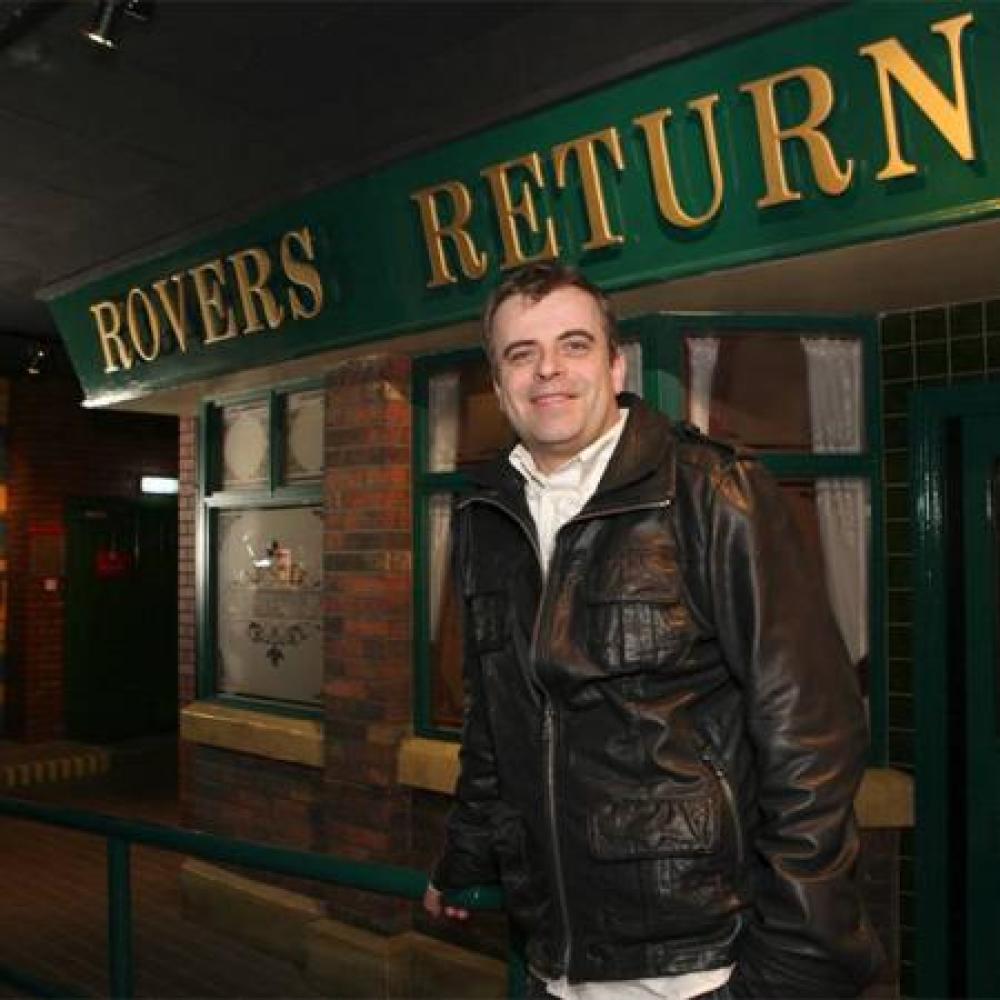 Simon Gregson will return to the rovers in three months time

A source said "He put everything into [the storyline]. It had a big impact on him because it helped to raise awareness of a condition which affects thousands of people."

"He's decided to take a bit of time out and has the support of everyone on the show."

Meanwhile, producer Stuart Blackburn's exit from the soap is said to have "boost morale" after he became unpopular with the cast and crew.

An insider shared "This announcement will massively boost cast morale in the run-up to the live episode as Stuart was becoming unpopular with them, the writers and production."

"The announcement ahead of the live episode was timed to disguise the fact he's leaving when ratings are down and the show's in really bad shape."

Whilst a 'Coronation Street' source added to The Sun newspaper "There's been discontent among the cast. Stuart's characters did not work and he seemed obsessed with big-name comebacks." 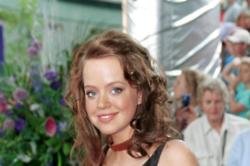 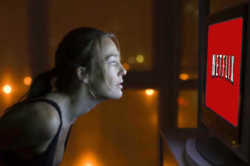 Are Brits Binge-Watching Their Way To An Early Grave? 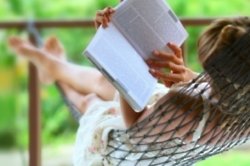 Brits Are Not Getting Enough ‘Me Time’