Sophie Ellis-Bexter is going to live like Kim Kardashian West for a week. 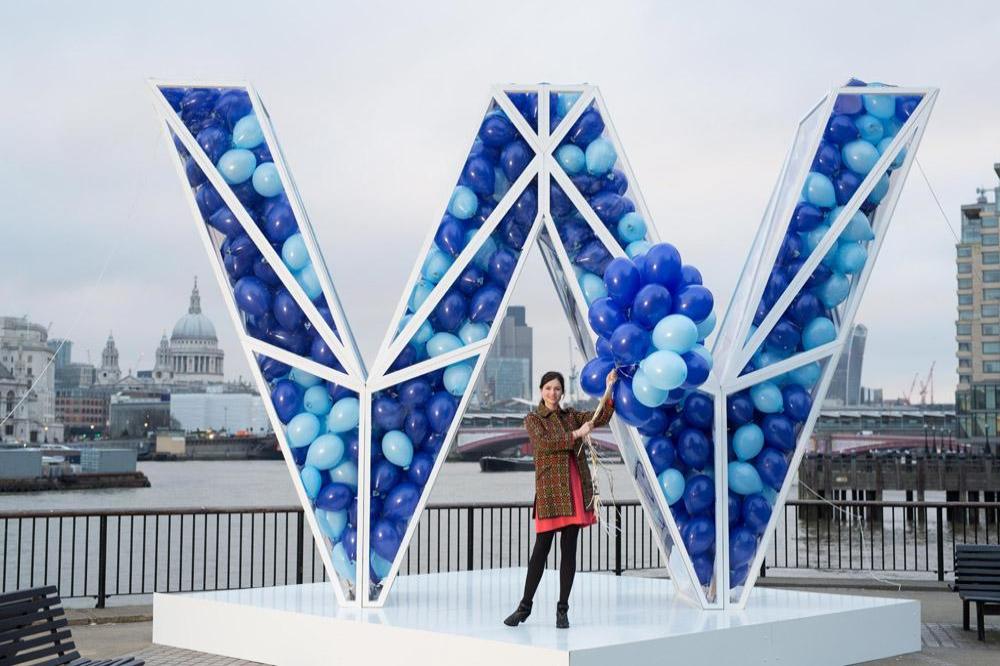 The 'Murder on the Dancefloor' singer has always distanced herself from social media, but her new documentary 'Sophie On Fame' will see her embrace Twitter, Instagram and other communication channels as she mimics the prolific posting habits of the 'Keeping Up with the Kardashians' star.

Sophie said: "I'd always kept social media at arm's length. I worry that you put something up there, it's there for good. Maybe some of my views are a little old fashioned."

"I'd always been wary of sharing too much of my life on line but as part of my look at modern celebrity I agree to submerge myself in Kim Kardashian's social media for one week and do everything she does."

The programme will also see Sophie - who has children Sonny, 11, Kit, six, Ray, three, and Jesse, three months, with husband Richard Jones - investigate the relationship other celebrities, including

'Made in Chelsea' star Lucy Watson and 'Living Without You' singer Tulisa, have with social media and broadcasting their lives online. 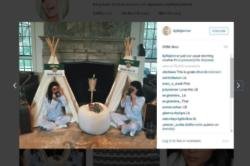