Taryn Manning has said she hopes Britney Spears will arrive on the set of Orange is the New Black at some point, after the pair starred alongside one another in 2002 movie Crossroads. 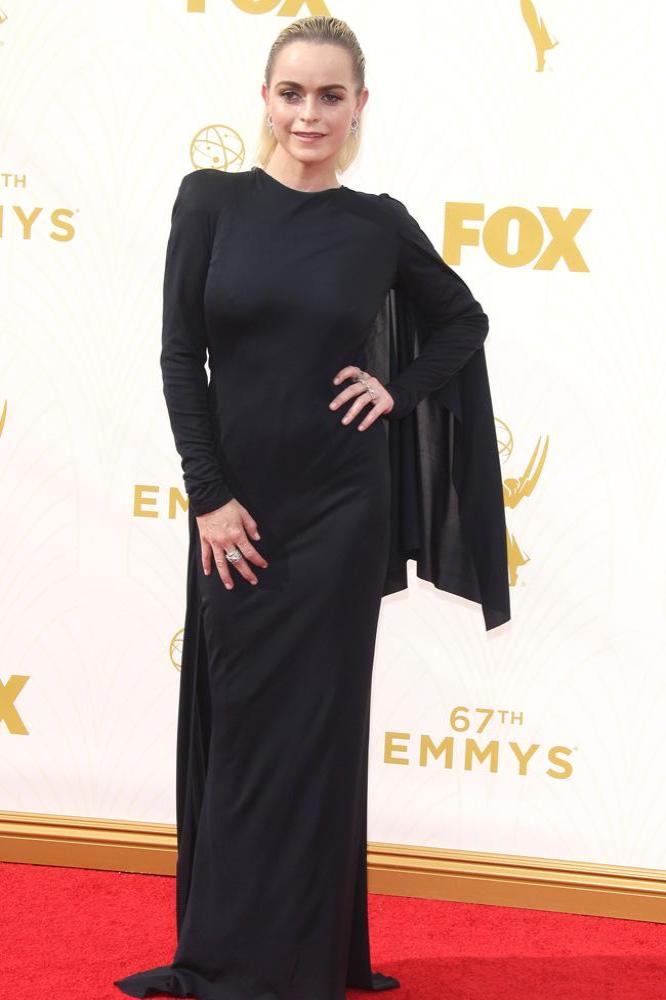 With news breaking that Britney's set to appear on television series Jane the Virgin, Taryn says there will always be room for the singer on the Netflix original prison drama.

Chatting to ET at the Emmy Awards yesterday (Sept 20), Taryn said: "Of course I want Britney Spears everywhere you can see her. She's the best.

"Um, I mean, I don't have to make up a character, she's such a good actor that I feel like they could do anything with her. I was so impressed working with her I was like, she's just very sincere in her acting, you know it's like everyone wanted to maybe hope that she's not gonna be good but she was great."

Orange is the New Black seasons one to three are available now on Netflix.