'Top of the Pops' is reportedly set to return with Fearne Cotton and Dermot O'Leary hosting. 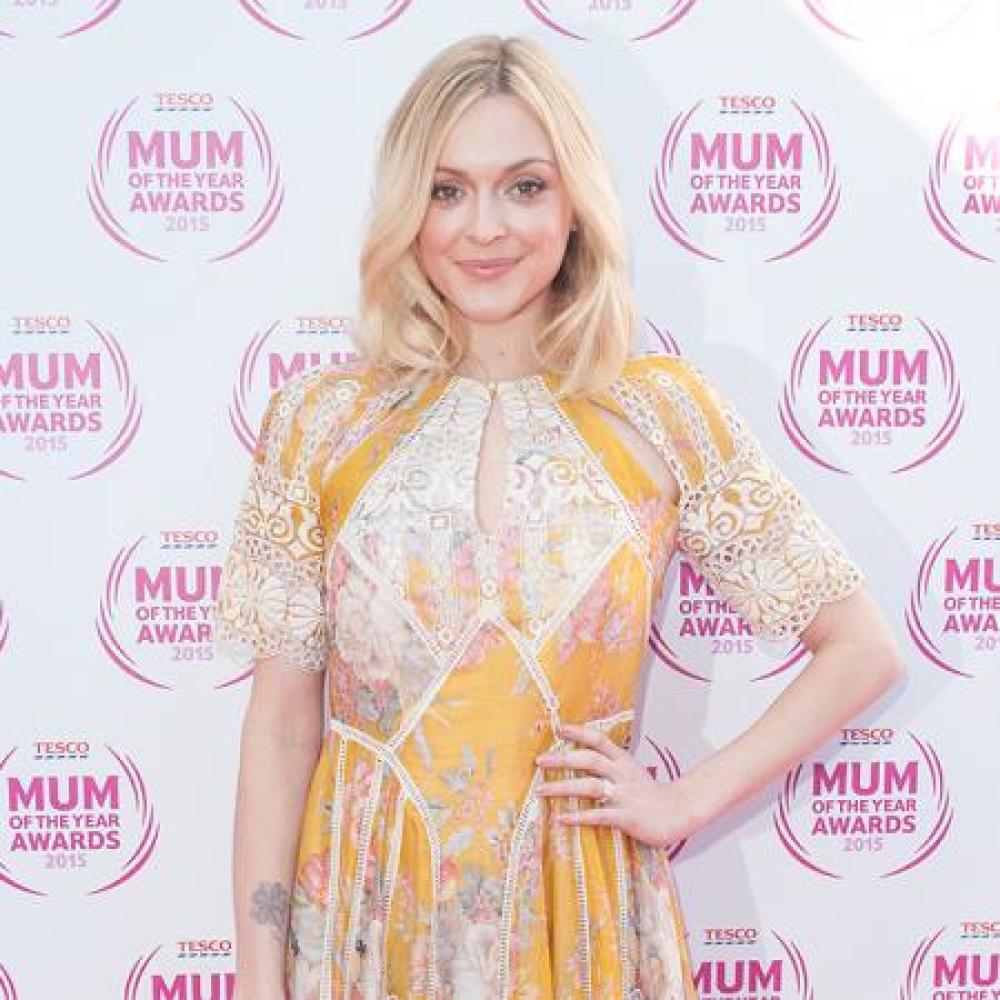 BBC executives are in discussions to resurrect the iconic weekly music TV series - famous for providing a rundown of the charts and featuring live performances - with a new format.

A source told the Sunday Mirror newspaper: "'Top of the Pops' is a great brand name and the BBC are keen to use it. Some at the highest level are massive supporters of the plan and have given the go-ahead. The new Friday night charts could be the perfect tie-in - with 'Top of the Pops' a brilliant start to the weekend."

Bosses have identified Fearne - who is pregnant with her second child with husband Jesse Wood - and Dermot as their dream presenting duo.

Fearne, 33, previously hosted 'Top of the Pops' from 2004 until it was cancelled in 2006 due to a slump in single sales and is looking for new challenges since announcing she is leaving her BBC Radio 1 show.

Dermot, 41, has just walked away from 'The X Factor' after eight years fronting Simon Cowell's talent show and as he already hosts his own BBC Radio 2 show fronting the revamped 'TOTP' would be a natural progression.

The source added: "Dermot's departure from 'The X Factor' is another piece of the jigsaw. Teaming him with Fearne would be a brilliant move."

Although 'Top of the Pops' was taken off air in nine years ago the show still airs each Christmas and New Year, with both festive specials attracting high viewing numbers.