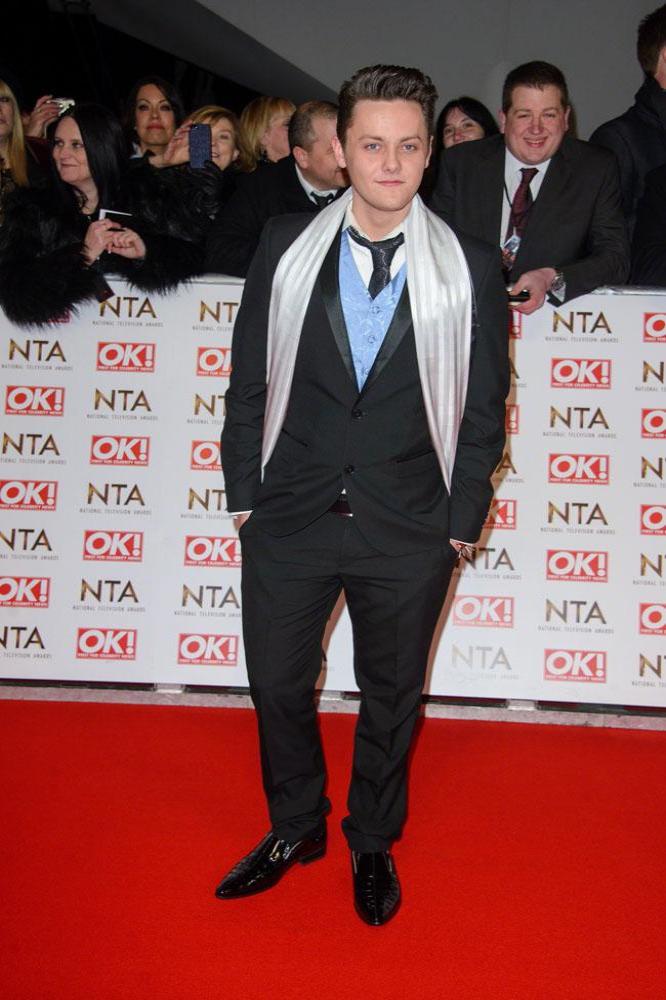 The 'Outnumbered' star has spoken out against the broadcaster's plans to make the channel online only, to insist it would make more sense to get rid of BBC Four.

Tyger exclusively told BANG Showbiz: "I'm not particularly happy about the plans to get rid of BBC Three. I think it's got a really good balance of content for a wide range of ages and I think they'd have been far better off axing BBC Four. I know BBC Four's a lot more cultured but it gets a lot less viewers.

"Also, I think putting faith in the idea that because of the demographic of BBC Three, that demographic are the type of people who are likely to be online, I actually think even though it is that demographic, I think people will just find another channel to watch."

The 19-year-old actor claimed he can't see his 'Cuckoo' co-star, Hollywood actor Taylor Lautner, agreeing to return to the BBC Three show in the future if he knows it won't be broadcast on TV.

He said: "If there was [a fourth series] I'm sure it would go on to another channel, yeah. I don't think Taylor would be doing it again if it was online."

Meanwhile, Tyger also confessed that although he recently visited the US, he was too nervous to contact Taylor about meeting up.

He added: "I haven't been to visit Taylor, no. He's a very busy guy.

"We get on very, very well on set, he's absolutely lovely and I'm sure he'd consider me his friend, but I wouldn't have the balls to call his manager and be like, 'Hey Taylor, do you want to go for a drink?'"

Tyger is currently starring as teenage werewolf Luke Watson in the animated series 'Scream Street', which is coming soon to CBBC. 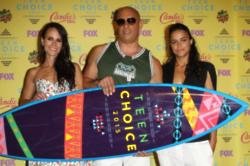 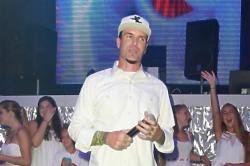 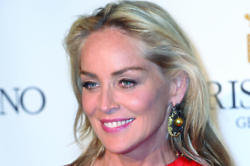