Nikki Bella last night took on Charlotte Flair in a one-on-one match-up for the WWE Diva's Championship, and it was a match that would either seal the deal and see Nikki become the longest-reigning Diva's champ of all time, or see Charlotte stop her in her tracks just before she could reach those heights. 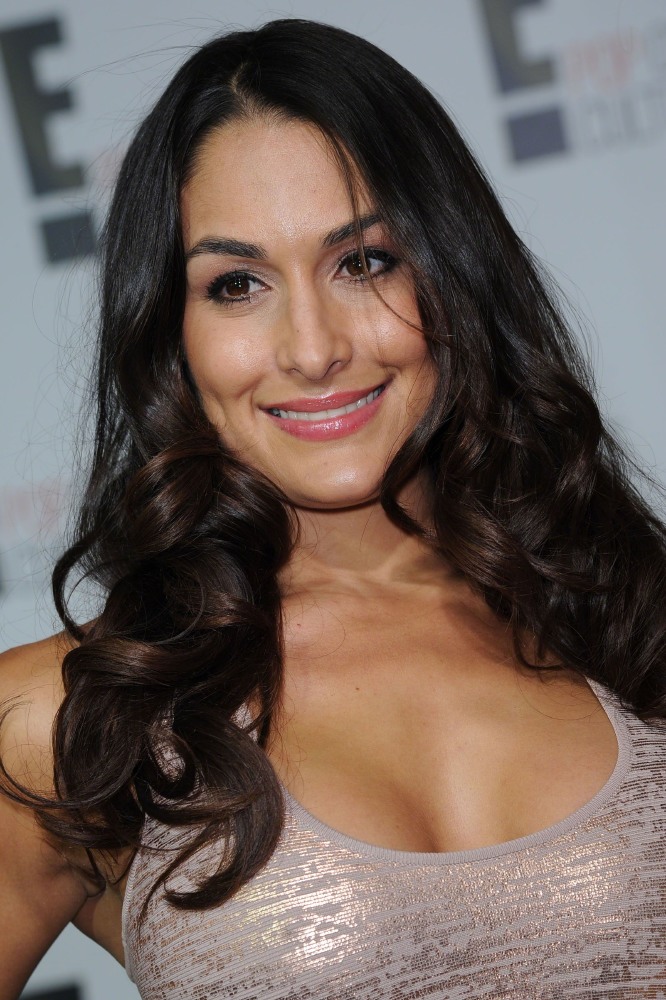 Taking a lot of punishment through the match, Charlotte was resilient and looked set to take the title from Nikki as the bout progressed, eventually landing a spear on the champion after Nikki tried to land the Alabama Slam.

Luckily for Nikki, Alicia Fox caused a distraction with the referee which allowed Brie Bella to swap places with her twin sister, but it appeared Charlotte had won the title when she got the three count over Brie.

Ric Flair ran out to celebrate with his daughter, but it was to be short-lived when Stephanie McMahon came out from backstage to rule against the referee's decision, stating that the title could not change hands because there should have been a disqualification made, making Charlotte the winner but not the champion.

Stephanie did give some good news however to Charlotte, with the young Diva given a rematch at Sunday's Night of Champions pay-per-view, where if Nikki loses for any reason including count-out and disqualification she will lose the Diva's Championship to Charlotte.

WWE's Night of Champions airs from 1AM BST on the WWE Network.