Daniel O'Donnell fears Kristina Rihanoff "might not be alive" after their dance on 'Strictly Come Dancing' this Saturday (17.10.15). 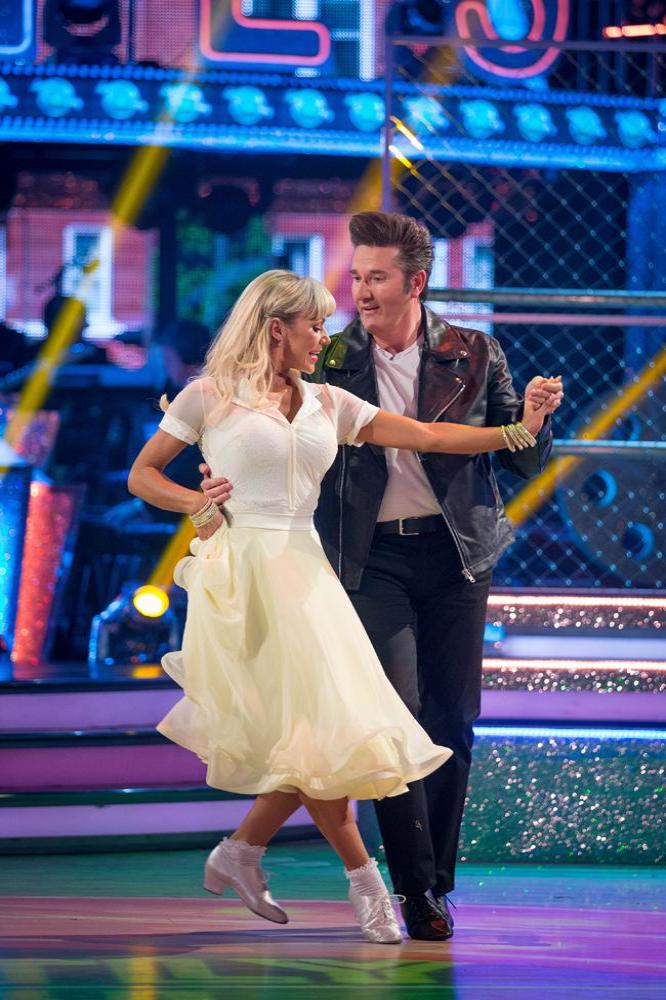 The ballroom partners will be dancing the American Smooth on the live BBC One show and the Irish crooner is very nervous he is going to mess up the lifts and drop Kristina onto the floor.

Kristina, 38, has revealed she and Daniel, 53, will be performing to the Frank Sinatra classic 'Fly Me To The Moon', and she's very excited to be matching her moves to the late legend's music.

She said: "This weekend Daniel and I are doing the Foxtrot to 'Fly Me to the Moon', which is a fantastic song so make sure you tune in!"

On this week's show viewers will also see Peter Andre and Janette Manrara dancing the Tango to New Order's 'Blue Monday', Jamelia and her professional partner Tristan MacManus dancing the Charleston to 'Straight Up' by Scott Bradlee's Postmodern Jukebox and Anita Rani and Gleb Savchenko performing the Samba to Shakira's 'Hips Don't Lie'. 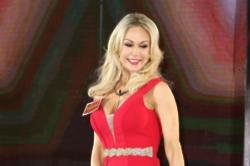