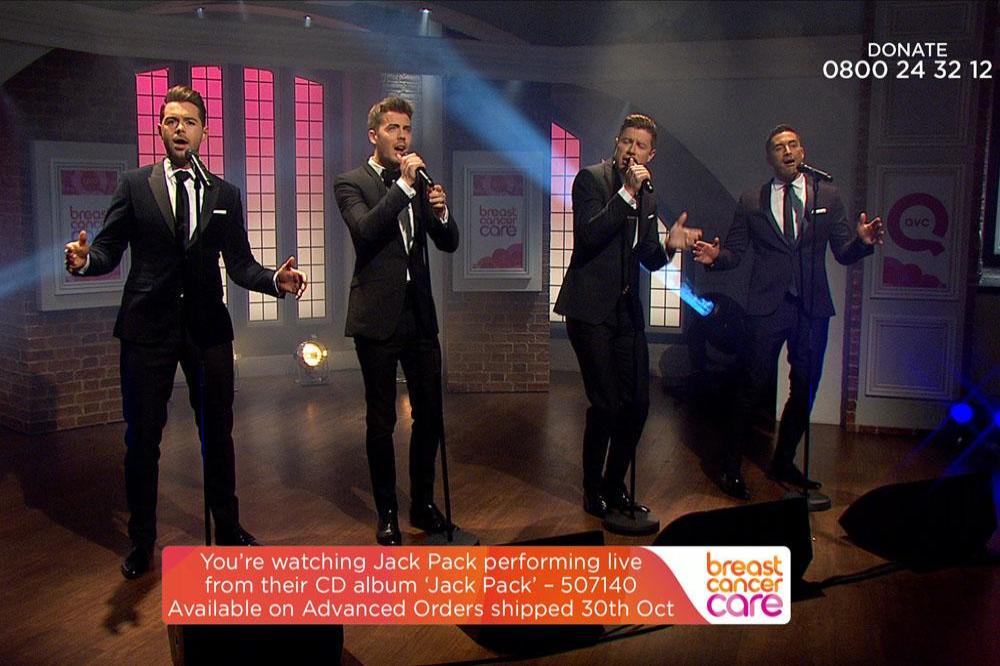 The former contestants - who came in fourth place on the eighth series in 2014 - have revealed they'd love to see more ventriloquism and magic on the talent show.

They exclusively told BANG Showbiz: "We'd love to have a good ventriloquist come through. I think magic ... Jamie Raven who was on 'BGT' last year, he obviously stepped up and he's put magic back into the spotlight. He's really, really good.

"It's great that she show opens up so many doors for all the varieties, even the dogs. It's still variety and it's exciting. It's such a great show and we're lucky to have been a part of it. I would love to see some kind of slapstick comedy, something like that would be amazing."

Speaking about new judge Nick Grimshaw, they said: "We were with Grimmy last night at an event and he's a great guy. He just adds something fresh and current to the show. We can't not mention our boss Simon [Cowell] - from the word go, he's been so loyal to us since we signed with him. People forget - they think he's just a media figure but he's on of the best people in the business so it's amazing to have him on our side. Our favourite judge is Simon Cowell."

Their debut album 'Jack Pack' is available to pre-order on qvcuk.com