Ola Jordan had a "massive meltdown" when she found out she wouldn't be partnering Peter Andre on 'Strictly Come Dancing'. 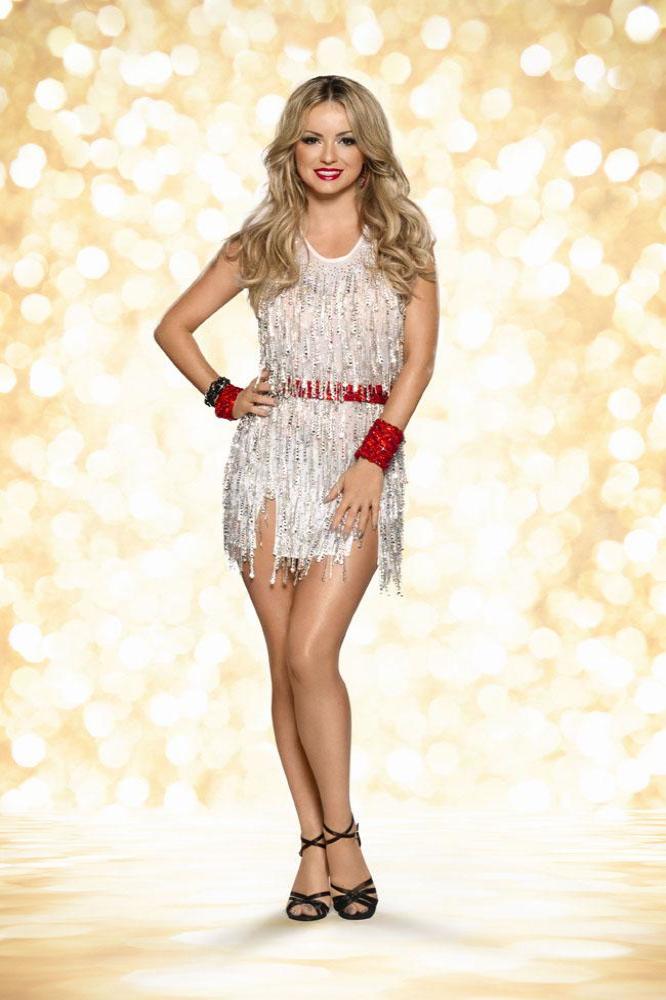 The 32-year-old beauty has reportedly been left fuming after the BBC One show's bosses snubbed her first choice in favour of Olympic athlete Iwan Thomas.

A source told The Sun newspaper: "Ola had a massive meltdown. She was ranting and raving as she genuinely thought they'd win.

"To make it worse, Iwan is based miles away and she doesn't even like him."

The news isn't likely to please the 'Mysterious Girl' hitmaker either as he previously admitted he had joked to Ola about only doing 'Strictly' if she was his partner.

He said: "I've met her many times in the past and we always joked for years, it's been going on for years, where I said 'I'll only ever do Strictly if you're my partner.'

Despite not getting her first choice of partner, Ola will no doubt be gunning to win the show this year after a knee injury nearly left her unable to walk.

She said: "I didn't understand the injury at the time and how bad it was. I didn't know whether I'd be able to walk again, be able to run, let alone dance." 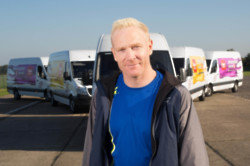 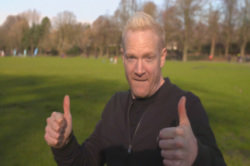