Peter Andre's kids have warned him not to come home if he embarrasses them on 'Strictly Come Dancing'. 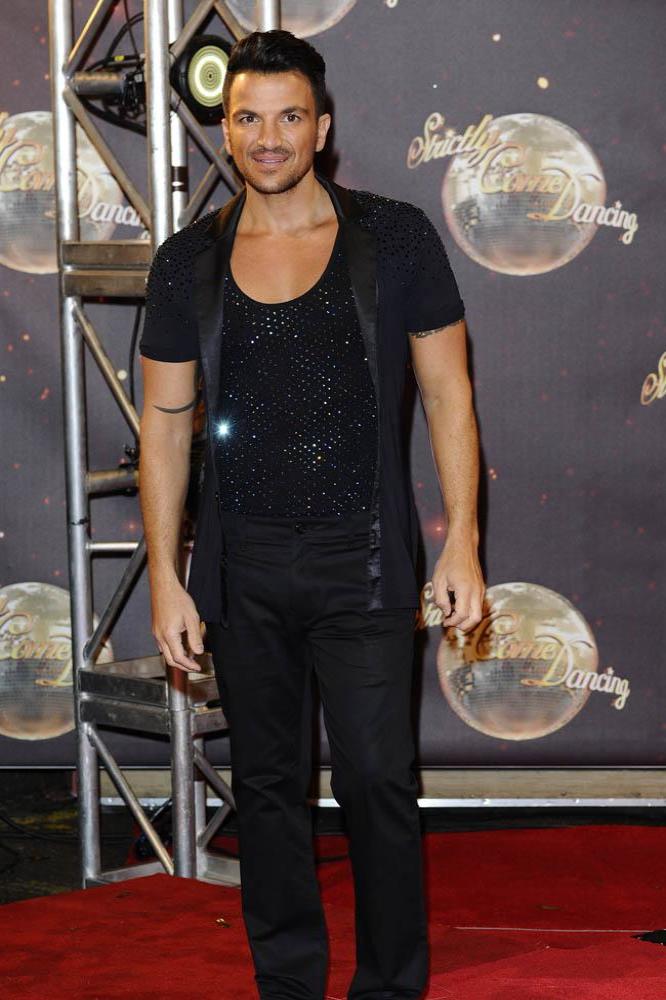 While Jamelia has revealed her daughters Teja and Tiani told her not to come home unless she agreed to take part in the BBC One celebrity dance contest, Peter has admitted his son Junior, ten, and daughter Princess, eight, from his marriage to ex-wife Katie Price have threatened to kick him out of his own house if he doesn't impress with his dancing skills.

Speaking at the launch of the new series, 'Loose Women' panelist Jamelia said: "My daughters were literally like, 'Mummy, do not even come home if you're not going to do Strictly this year', so, you know ... And when I got here I wasn't a confident dancer but I just thought stop pressuring yourself, you're not a professional dancer, enjoy yourself. I know it's a competition and I know we're going to get thrown out every week but still, just enjoy the show."

Clearly jealous of Jamelia's supportive children, Peter joked that he'd been given a much harsher ultimatum.

The 42-year-old hunk - who also has 18-month-old daughter Amelia with wife Emily MacDonagh - shared: "I had the opposite with my kids. They were like ... Yours said don't come home ... Mine said, 'If you embarrass us just once, don't come home'. So now I'm thinking, so when did it become your house? And they're like, 'Hello?'

However, the 'Mysterious Girl' hitmaker does have his new wife behind him.

'Strictly Come Dancing' kicks off on Saturday at 6.30pm on BBC One. 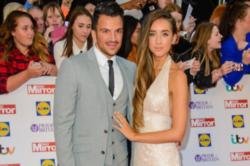