Simon Cowell to cash in on BGT contestants

Simon Cowell is set to cash in on 'Britain's Got Talent' contestants. 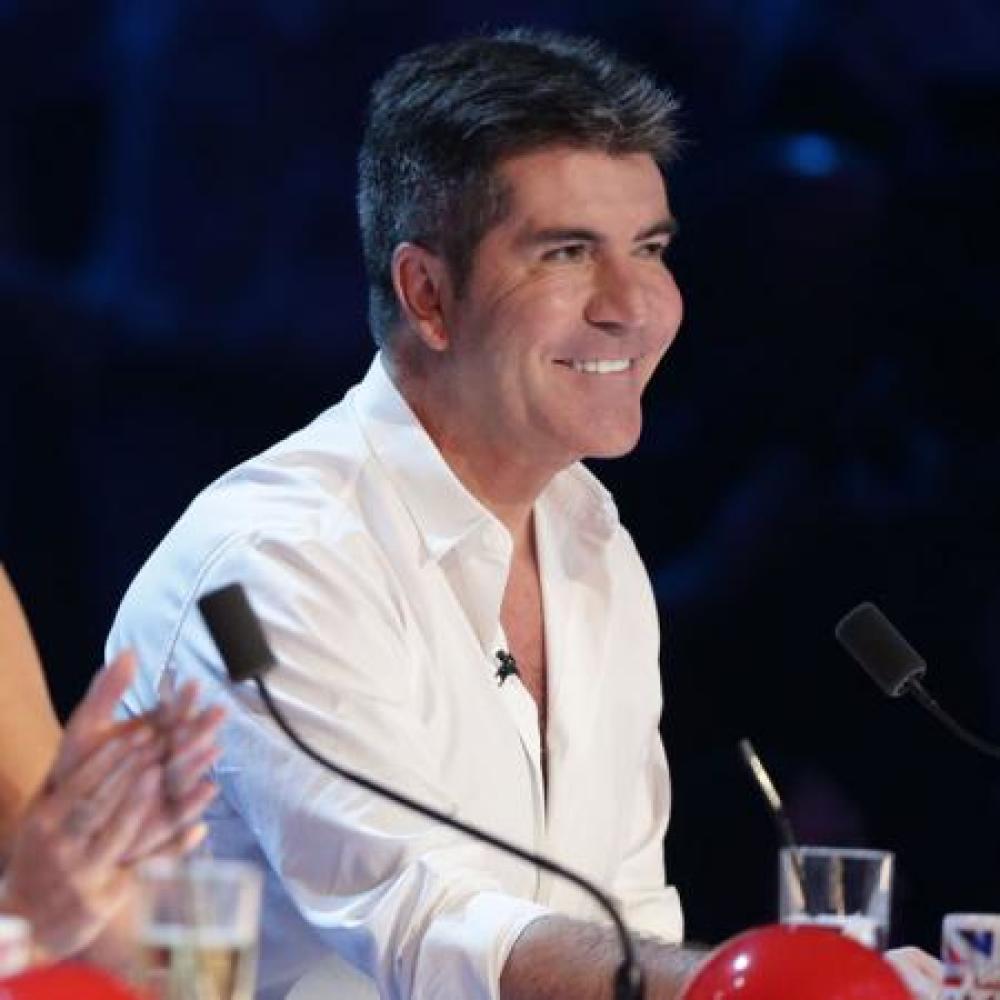 The 55-year-old music-mogul has revealed he thinks Isaac Waddington, Calum Scott and Welsh choir Cor Glanaethwy could make him millions if they're really committed to music careers despite dog act Jules O'Dwyer and Matisse being crowned winners of the ITV talent show last night (31.05.15).

He said: "I think Calum and Isaac, and maybe the choir as well - their version of 'The Prayer' was genius - can sell records around the world. But we have to put pressure on them."

The 'X Factor' judge - who is a self-confessed dog lover - admitted that it's better for him if singing acts do well but confessed he'd be willing to work with the runners-up, as long as they have the right attitude.

He told The Sun newspaper: "I can normally tell after the show if someone is going to be an international star, it's about how much they push you.

"Leona Lewis was a great example. After she won 'X Factor', she was like, 'Right, now we have to make an incredible record'. You don't always get that."

Simon also compared watching Isaac and Calum in their auditions to the first time he ever saw Susan Boyle perform.

He added: "There have been a few SuBo moments this series, certainly on the live shows. Calum was incredible, Isaac was fantastic.

"Susan had that first great moment but she didn't work so much on the live shows."

Jules O'Dwyer and her dog Matisse won first place and went home with the £250,000 prize money.